The G20 summit in Bali begins with a call for unity as the Ukraine war takes centre stage.

On Tuesday, Ukrainian President Volodymyr Zelenskiy addressed the heads of the richest countries in the world, urging them to support his proposed peace plan in order to put an end to Russia's war in his nation.

NUSA DUA, Indonesia, Nov 15, 11:00 AM (Reuters) - Ukrainian President Volodymyr Zelenskiy told leaders of the world's wealthiest nations on Tuesday that now was the time to stop Russia's war in his country under a peace plan he has proposed. He spoke by videolink to leaders of the Group of 20 (G20) nations who have gathered for a summit on the Indonesian island of Bali that is overshadowed by the war in Ukraine and worries over global inflation, food and energy security.

Zelenskiy said the war should be ended "justly and on the basis of the U.N. Charter and international law". He called for restoring "radiation safety" with regard to the Zaporizhzhia nuclear power plant, introducing price restrictions on Russian energy resources, and expanding a grain export initiative. He also called for all Ukrainian prisoners to be released.

"Please choose your path for leadership - and together we will surely implement the peace formula," he said. The summit opened earlier in the day with a plea by Indonesian President Joko Widodo for unity and concrete action to mend the global economy despite deep rifts over the war.

"We have no other option, collaboration is needed to save the world," he said. "G20 must be the catalyst for inclusive economic recovery. We should not divide the world into parts. We must not allow the world to fall into another cold war."

The G20, which includes countries ranging from Brazil to India, Saudi Arabia and Germany, accounts for more than 80% of the world's gross domestic product, 75% of international trade and 60% of its population. A positive sign on the eve of the summit was a three-hour bilateral meeting between U.S. President Joe Biden and Chinese leader Xi Jinping in which the two leaders pledged more frequent communications despite many differences.

Monday's meeting was the first time the two had met in person since Biden became president and the talks appeared to signal an improvement in relations between the superpowers after a downward spiral in recent months. The G20 summit is being held for the first time since Russia's February invasion of Ukraine, which Moscow has described as a "special military operation".

The war has triggered calls by some Western leaders for a boycott of the summit and for the withdrawal of Russian President Vladimir Putin's invitation. Indonesia resisted, refusing to withdraw Putin's invitation, and also rejecting what Indonesian sources say has been pressure from G7 nations to condemn Russia at the summit this week.

Russia has said Putin was too busy to attend the summit with Foreign Minister Sergei Lavrov taking his place. Lavrov dismissed a news agency report on Monday that he had been taken to hospital in Bali with a heart condition and was present at the meeting. However it was not clear if he remained in the room while Zelenskiy made his address. A joint G20 communique, which would need to be agreed by all parties, appears unlikely, with Indonesia instead pushing for a leaders' declaration, diplomatic sources say.

However, European Council President Charles Michel said there was an agreement among officials on a text communique on Monday evening, which he described as "positive". G20 leaders will denounce the use of, or any threat to use, nuclear weapons, according to an early draft seen by Reuters.

However, such a communique would need to be confirmed by the leaders. The G20 ministers' gatherings have failed to produce joint communiques due to disagreement between Russia and other members on language, including on how to describe the war in Ukraine.

Biden will be "unapologetic" in his defence of Ukraine, U.S. officials have said. "I won't get ahead of the final negotiations but the G20 will make clear that Russia's war is wreaking havoc for people everywhere and for the global economy as a whole," said one official, who spoke about the U.S. view on the summit on condition of anonymity.

But Xi and Putin have grown increasingly close in recent years, and reaffirmed their partnership just days before Russia invaded Ukraine. Nevertheless China has been careful not to provide any direct material support that could trigger Western sanctions against it.

On the sidelines of the summit, many of the leaders will hold bilateral talks, including several of them meeting Xi, who is making only his second visit overseas since the start of the pandemic. After the meeting with Macron, Xi is scheduled to hold talks with Australian Prime Minister Anthony Albanese, South Korean President Yoon Suk-yeol and later with Japanese Prime Minister Fumio Kishida as China tries to reduce frictions with the United States and its allies.

"It is not decisive but an important step towards trying to reduce disagreements," said Shi Yinhong, a professor of international relations at Beijing's Renmin University. 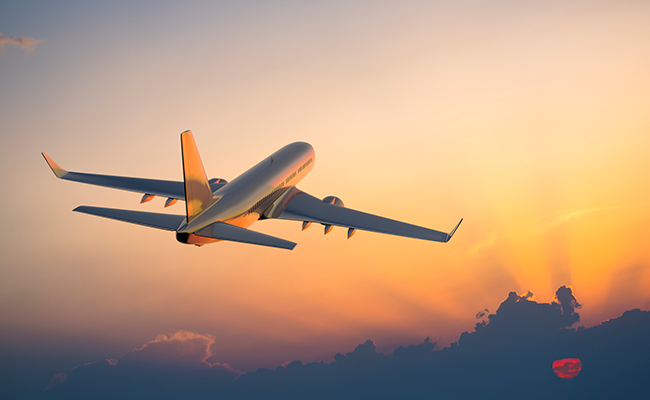 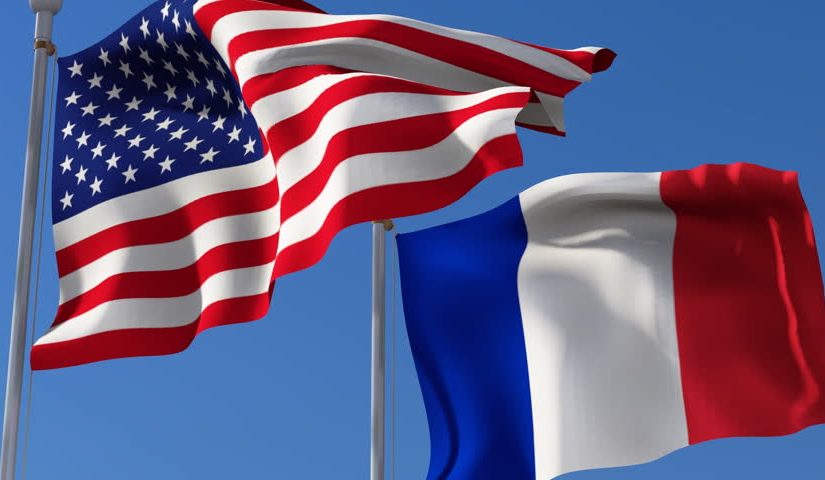 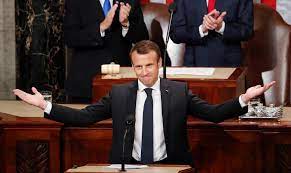