Asian stock markets climbed on Thursday as the Bank of England announced an emergency bond-buying programme to calm a raging sell-off in gilts, while activity was tepid and sterling remained under pressure.

SYDNEY, Sept 29, 7: 38 Am (Reuters) - Asian share markets rose on Thursday after Britain's central bank launched an emergency bond buying programme to stabilise a furious sell-off in gilts, though trade was skittish and sterling remained under pressure.

The Bank of England said it will buy as much as £5 billion ($5.4 billion) a day of long-dated government bonds until Oct. 14. It spent about a billion pounds on Wednesday and 30-year gilt yields fell 105 basis points, the biggest drop ever according to Refinitiv records stretching back to 1992.

The move buoyed sterling and offered some salve to a fractious mood in markets, but by mid-morning in Tokyo the pound was already struggling for support and down 0.6% to $1.0818. MSCI's broadest index of Asia-Pacific shares outside Japan was up 1.5% and eyeing its best session in a month. Japan's Nikkei rose 0.9%.

"It's all a bit of a mess," said ANZ economist Finn Robinson.

"How long the calm and fresh optimism lasts remains to be seen. For one, this re-stimulation will lift, not quell UK inflation, and that's bad for bonds and sterling."

The fallout from unfunded tax cuts announced in Britain last week has reverberated across financial markets after setting off a collapse in British asset prices. The BoE's intervention followed steps in Korea, India and Indonesia to stabilise their financial markets this week as the U.S. dollar rallied broadly.

U.S. Treasuries rebounded in sympathy with gilts overnight, and benchmark 10-year yields, which had pipped 4% a day ago, were down more than 20 bps to sit at 3.7472%. Wall Street rallied, too, with the S&P 500 snapping a six-day losing streak to surge nearly 2%.

The mood gave pause to the U.S. dollar's march higher and the dollar index had its worst session in 2-1/2 years as the greenback recoiled from lofty heights. It was soon trading firmly again, however, in Asia on Thursday. The dollar index was up 0.1% to 113.12, within striking distance of Wednesday's 20-year high of 114.78. The euro fell about 0.5% to $0.9695.

The Australian dollar, meanwhile, got a brief lift on Thursday and traded just above $0.65 after a new data series from the statistics bureau showed some high inflation readings for July and August. The dollar's pullback helped oil and gold make gains, which were held into the Asia day. Brent crude futures rose 0.2% to $89.50 a barrel. Spot gold was steady at $1,656 an ounce.

Source
previous post Suu Kyi, an Australian economist, was sentenced to three years in prison by a Myanmar court.
next post Vice Premier of China calls for COVID measures to be improved as pathogenicity declines. 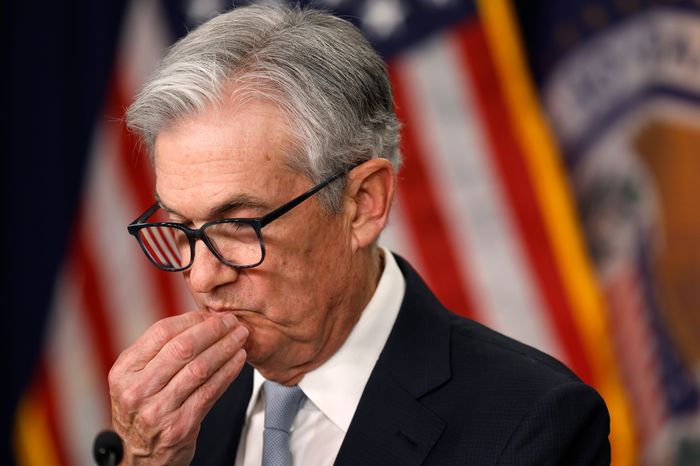 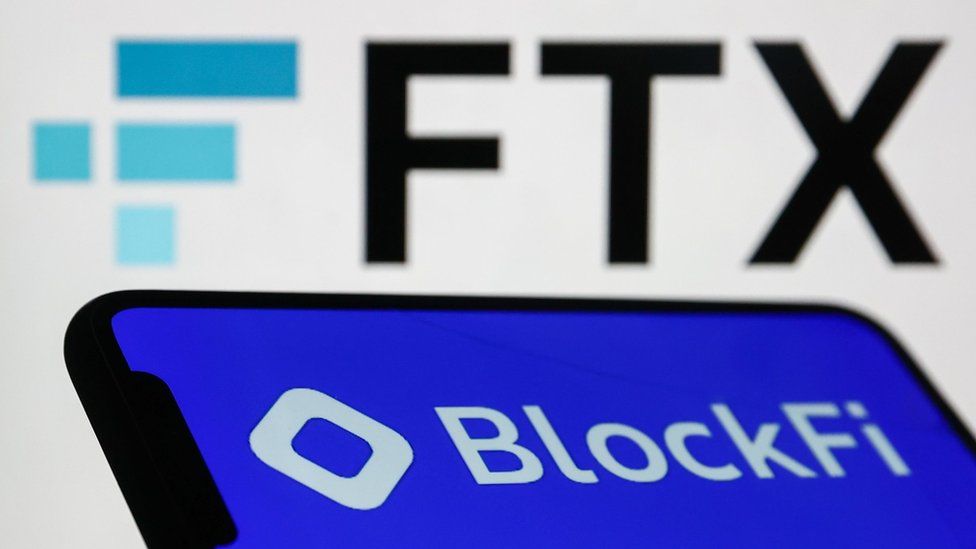 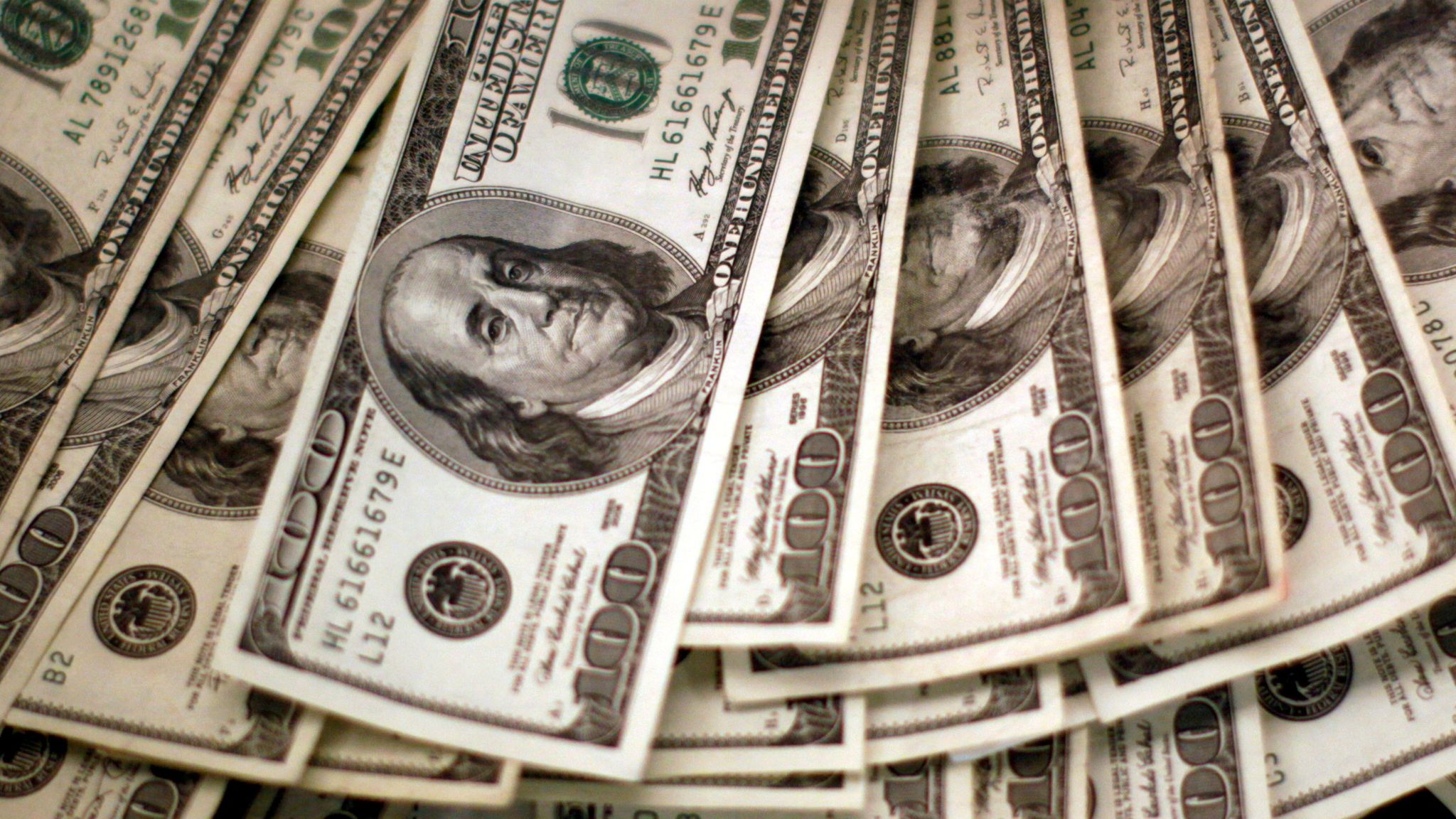 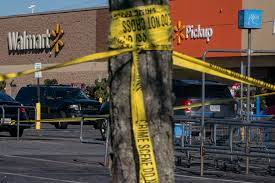 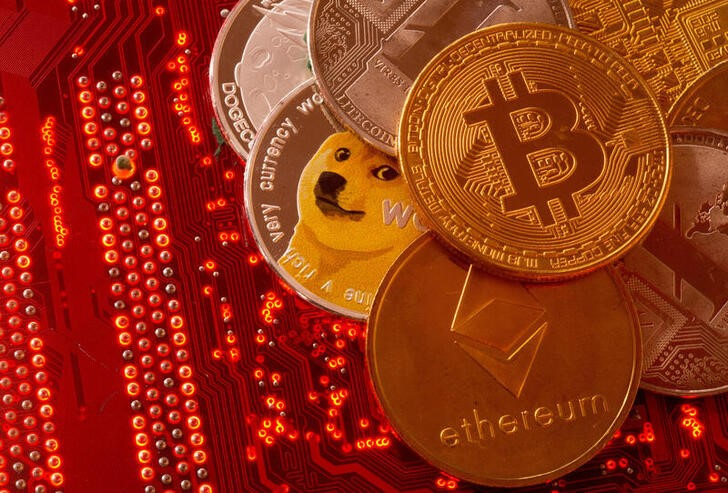