Sept 30, 6:43 Pm (Reuters) - Shares of Nike Inc. (NKE.N) tumbled 12% on Friday and rattled those of other athletic gear makers, after the company's warning of tightening margins fueled concerns of an industry-wide drop in profit due to an inflation-induced hit to consumer sentiment.

Nike on Thursday said it was expecting full-year gross margin to fall 200-250 basis points, as it was grappling with a strengthening dollar and ballooning inventory.  The company, which gets more than half its revenue from outside North America, also doubled its estimates for a hit to annual revenue from the soaring dollar to $4 billion.

"Nike's promotions and outlook is a bad omen for guidance at Under Armour, Adidas, Puma, and others in the athletic space," Cowen analyst John Kernan said. Analysts at Piper Sandler called out Nike's smaller rival Under Armour Inc (UAA.N) in particular, citing the brand's lack of premium positioning compared with Nike.

The negative update from Nike comes at a time when the retail sector is struggling with a slump in discretionary demand amid higher inflation, setting up for more margin pain in the coming months as companies ramp up discounts. Nike shares fell to $84.20. If losses hold through the session, it would be Nike's biggest one-day percentage fall since March 2020 and shave off about $17 billion in market value.

"Nike's sniffle raises risk the group catches a cold ... Given Nike's (update and) plans to aggressively liquidate out-of-season goods over the next two quarters, we see risk that the overall industry becomes much more promotional as a result," Baird analyst Jonathan Komp said. The average stock rating of 36 brokerages covering Nike is "buy" and the median price target is $115, down from $130 a month ago.

Source
previous post The Swiss National Bank has ended the period of foreign currency purchases.
next post Vice Premier of China calls for COVID measures to be improved as pathogenicity declines. 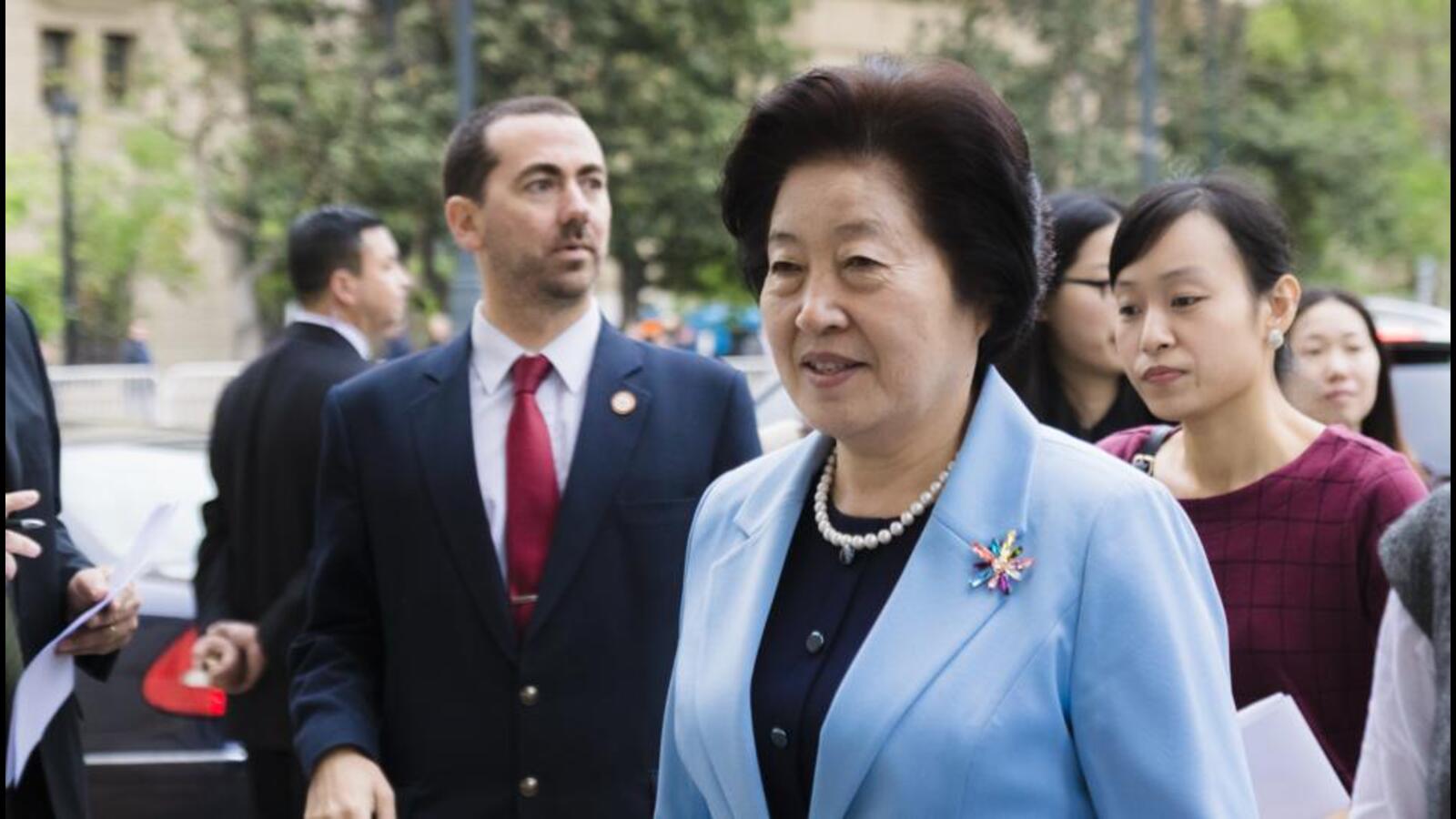 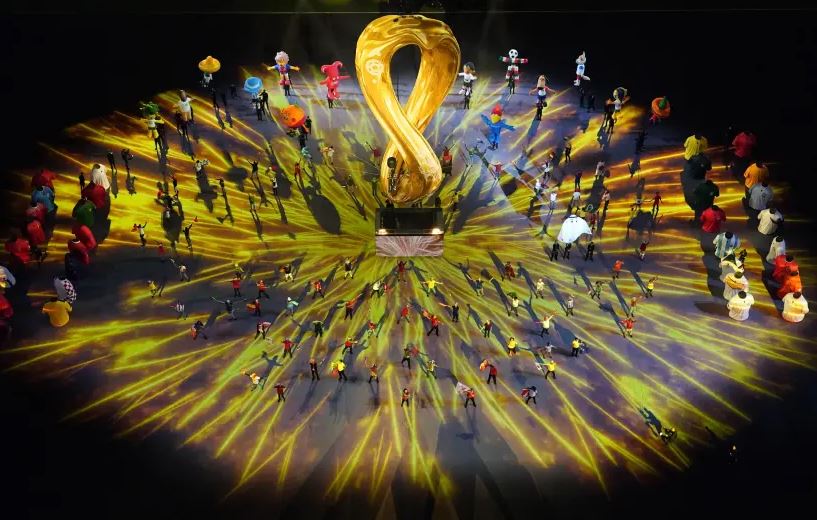 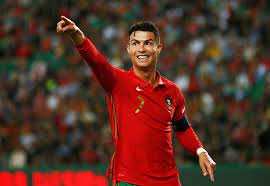 Ronaldo is very confident in Portugal's chances at the World Cup. 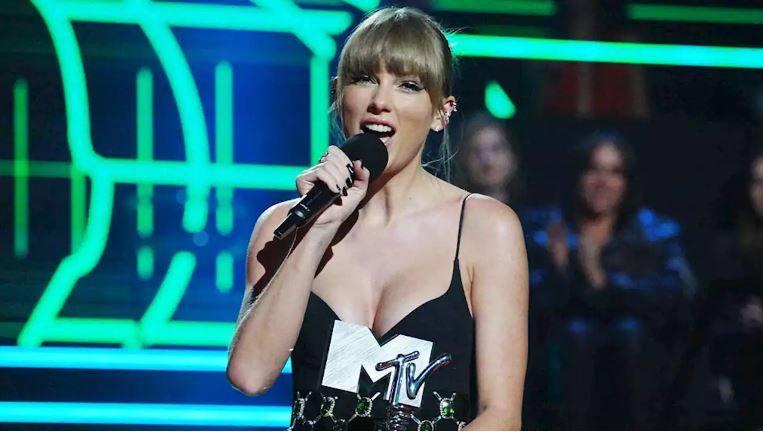