According to documents filed in a Delaware court on Thursday, billionaire entrepreneur Elon Musk, who is attempting to back out of his agreement to buy Twitter Inc.

Aug 18, 3:54 Pm (Reuters) - Billionaire entrepreneur Elon Musk, who is attempting to walk away from his deal to acquire Twitter Inc. (TWTR.N), is seeking documents from advertising technology firms as part of his quest to gain more information on bot and spam accounts on Twitter, according to filings in a Delaware court on Thursday.

Twitter has sued the Tesla chief executive, who has accused Twitter of hiding information about how it calculates the percentage of bots on the service, for attempting to walk away from the $44 billion agreement. A trial is scheduled for Oct. 17. Musk's lawyers have subpoenaed both Integral Ad Science (IAS) (IAS.O) and Double Verify (DV.N) for any documents or communications on their involvement in reviewing accounts or participation in any audit of Twitter's user base.

IAS and Double Verify, which are both based in New York, use technology to independently verify that digital ads are viewed by real people. Advertisers use the services to ensure the ads they pay for are seen by potential customers and not automated bots. Twitter, IAS and Double Verify did not immediately respond to requests for comment.

In response to a tweet by a user who questioned how Twitter audits its service and also linked to a Reuter’s story on Musk targeting the ad firms, Musk tweeted: "Those are the questions that Twitter is doing everything possible to avoid answering …" In a countersuit earlier this month, Musk claimed that Twitter's monetizable daily active users are 65 million lower than what the company has touted. Twitter has said it stands by its disclosures. The metric measures users log onto Twitter through the website or apps those are able to serve ads or use paid products like subscriptions, according to Twitter filings.

Source
previous post In November, Xi and Putin will attend the G20 conference in Bali, Indonesia.
next post Naver of South Korea acquires Poshmark of the United States for $1.2 billion, prompting scepticism. 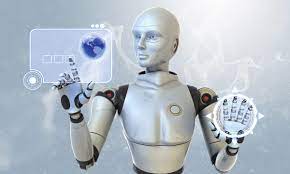 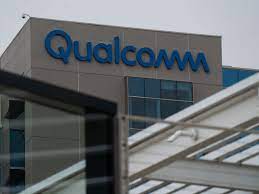 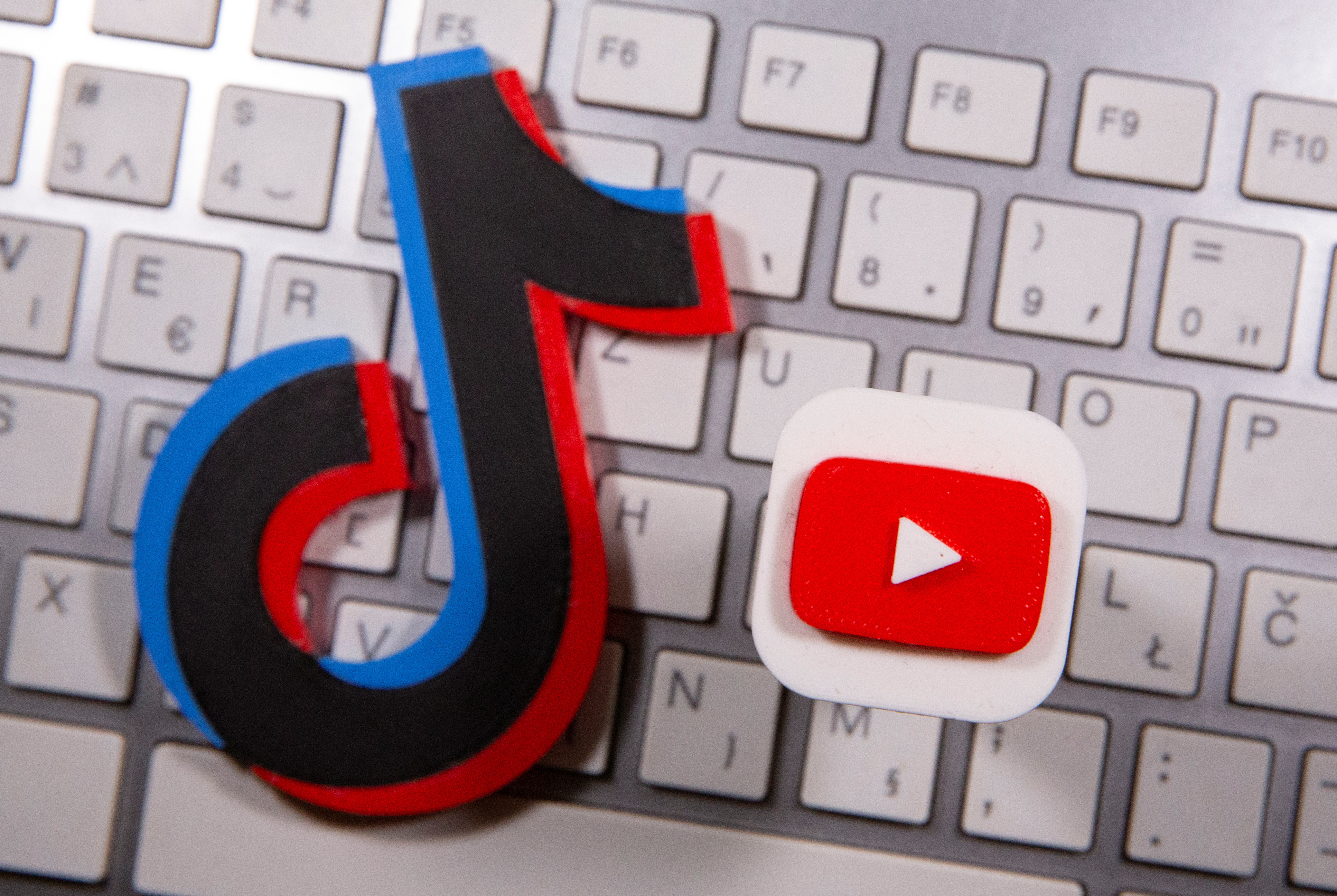 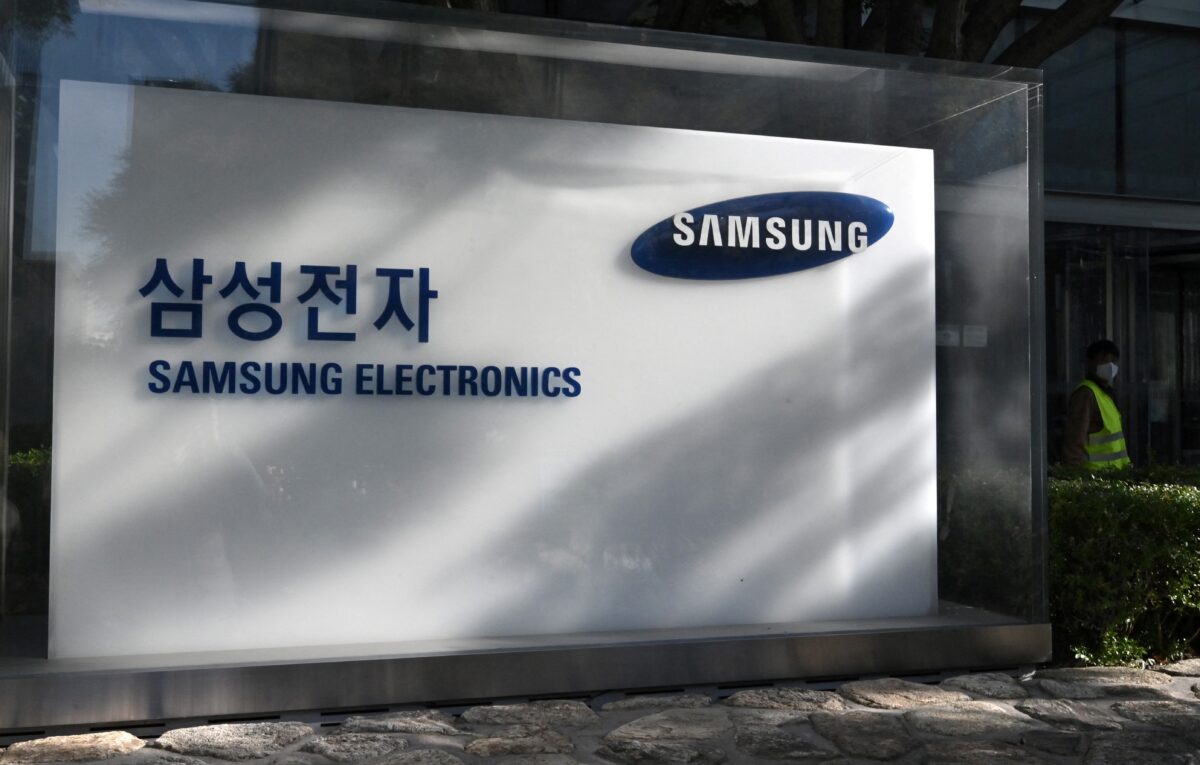 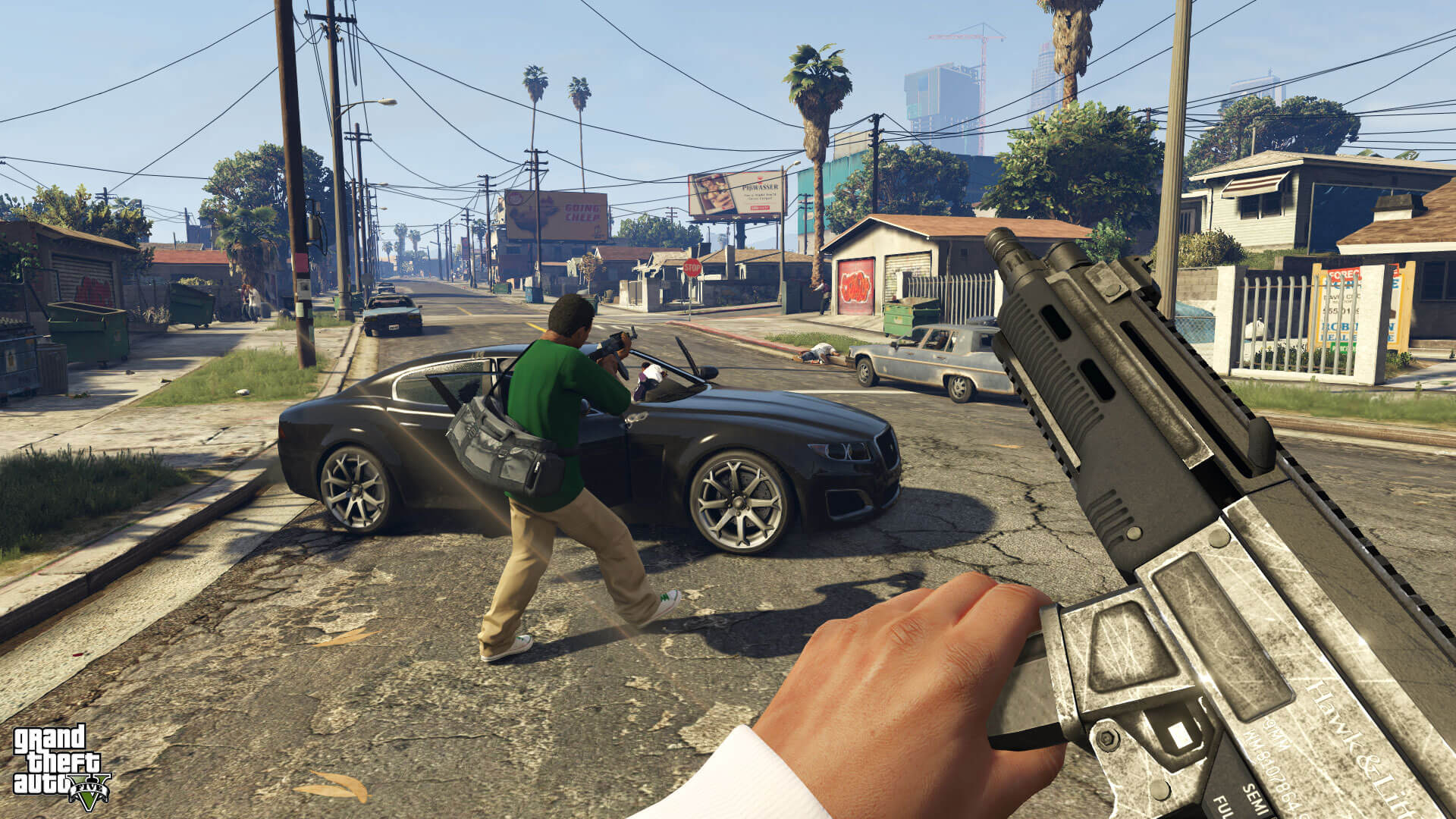