Elon Musk, CEO of Tesla Inc. (TSLA.O), sold shares in the electric vehicle manufacturer worth $6.9 billion, claiming the money might be used to finance a prospective Twitter purchase if he loses a legal battle with the social media platform.

Aug 10, 6:01 PM (Reuters) - Tesla Inc (TSLA.O) Chief Executive Officer Elon Musk sold $6.9 billion worth of shares in the electric vehicle maker, saying the funds could be used to finance a potential Twitter deal if he loses a legal battle with the social media platform. "In the (hopefully unlikely) event that Twitter forces this deal to close *and* some equity partners don't come through, it is important to avoid an emergency sale of Tesla stock," he said in a tweet late on Tuesday.

Musk in early July tore up his April 25 agreement to buy Twitter for $44 billion. Twitter has sued Musk to force him to complete the transaction, dismissing his claim that he was misled about the number of spam accounts on the social media platform as buyer's remorse in the wake of a plunge in technology stocks. The two sides head to trial on Oct. 17.

Following the announcement of the share sale on Tuesday, Musk took to Twitter and said "yes" when asked if he was done selling Tesla stock, adding he would buy it again if the Twitter deal does not close.

"The removal of the 'firesale' risk, the fact Musk has already raised cash in case of a Twitter decision going against him and the comment that he'll buy back stock if Twitter deal gets dropped all builds into a positive bias for Tesla," said Mark Taylor, sales trader at Mirabaud Securities. Tesla did not immediately respond to a Reuters request for comment.

The stock sale comes shortly after Musk said at the company's annual general meeting that Tesla was a "buying opportunity".

"Elon's sale of (Tesla shares) over the past three days significantly increases odds the (Twitter) deal gets done, albeit at a slightly lower price $50-$51/share," Gary Black, managing partner of Future Fund LLC, said in a tweet.

Musk, the world's richest person, sold $8.5 billion worth of Tesla shares in April and had said at the time there were no further sales planned. But since then, legal experts had suggested that if Musk is forced to complete the acquisition or settle the dispute with a stiff penalty, he was likely to sell more Tesla shares.

Musk sold about 7.92 million shares between Aug.5 and Aug.9, and now owns just fewer than 15% of the automaker, according to Reuter’s calculations. The latest sales bring total Tesla stock sales by Musk to about $32 billion in less than one year.

Tesla shares have risen nearly 15% since the automaker reported better-than-expected earnings on July 20, also helped by the Biden administration's climate bill that, if passed, would lift the cap on tax credits for electric vehicles. Musk also teased on Tuesday that he could start his own social media platform. When asked by a Twitter user if he had thought about creating his own platform if the deal didn't close, he replied: "X.com".

Source
previous post The livelihoods of the fisherwomen of Fiji are threatened by ocean warming and a lack of seaweed.
next post Voting in battleground states in the United States could soon be overseen by 2020 election conspirators. 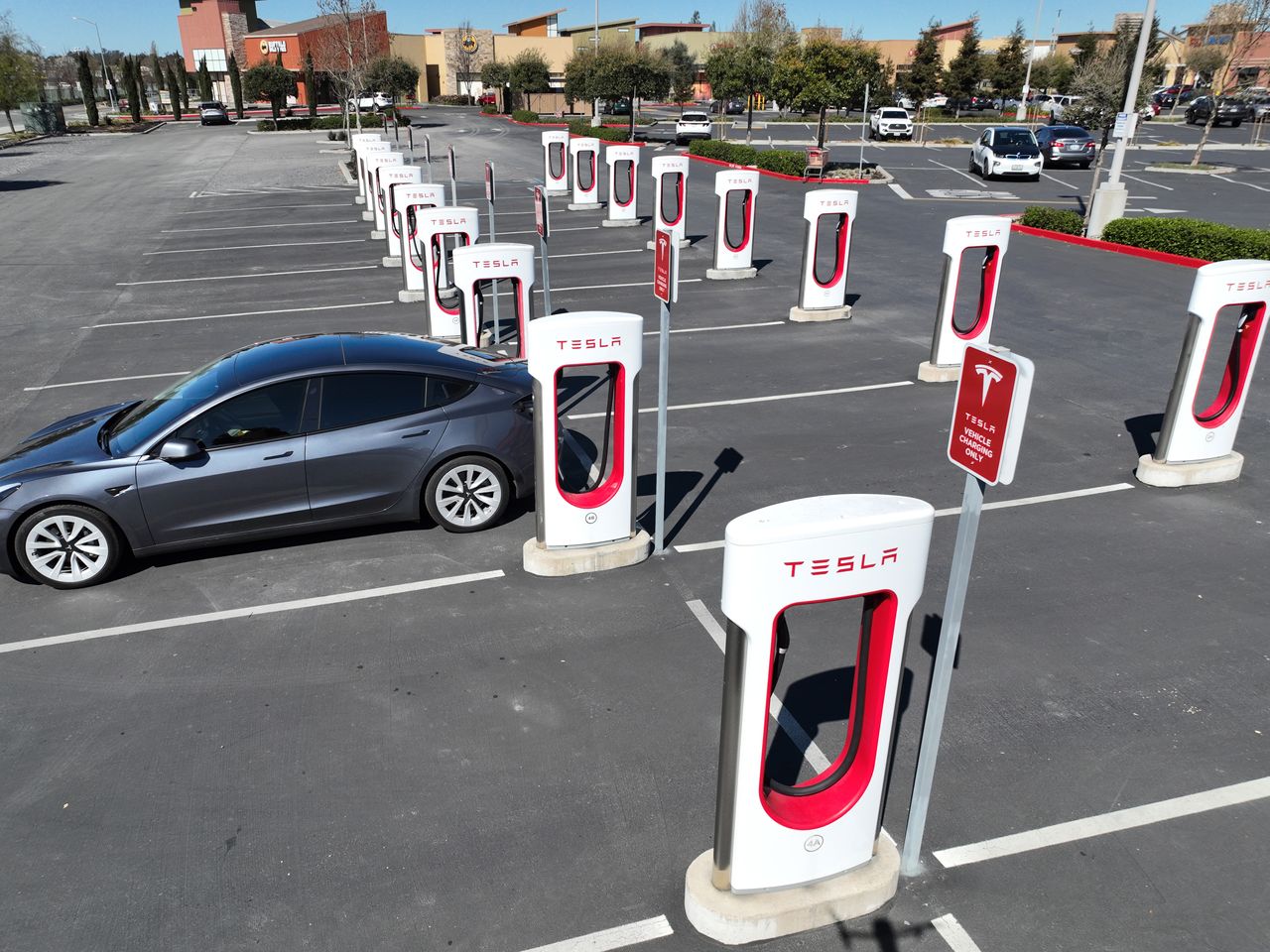