Thousands of residents in Indonesia's East Java were on high alert on Monday after a violent eruption at the island's tallest volcano.

JAKARTA, Dec 5, 9:05 Am (Reuters) - Thousands of residents in Indonesia's East Java were on high alert on Monday after a violent eruption at the island's tallest volcano prompted authorities to impose an 8-kilometer no-go zone and forced evacuations of entire villages.

"Yesterday, the rainfall level was high, causing all the material from the top of the mountain to come down. But today, so far, there's no rain, so its relatively safe," he said.

No casualties have been reported and there has not been any immediate disruption to air travel.

The 3,676-metre volcano erupted at 2.46pm local time on Sunday. Footage shot by local residents showed Mt. Semeru spewing a giant cloud of grey ash high above its crater, which later engulfed the mountain and surrounding rice paddy fields, roads and bridges, and turned the sky black. A video shared by the Environment Ministry on Twitter showed a pyroclastic flow of lava, rocks and hot gases gushing down the mountainside.

Indonesia's volcanology and geological hazard mitigation agency on Sunday raised the alert level for Mt. Semeru to the highest level. The agency also issued a warning to residents not to approach within 8 km (5 miles) of the summit, or 500 metres of riversides due to risks of lava flows.

Semeru erupted last year killing more than 50 people and displacing thousands more. The eruption, some 640 km (400 miles) east of the capital, Jakarta, follows a series of earthquakes in the west of Java, including one last month that killed more than 300 people.

An archipelago of 270 million that sits along the Pacific Ring of Fire, Indonesia is one of the most disaster-prone nations on earth. With 142 volcanoes, Indonesia has the largest population globally living in close range to a volcano, including 8.6 million within 10km (6.2 miles). 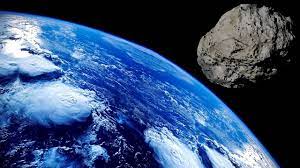 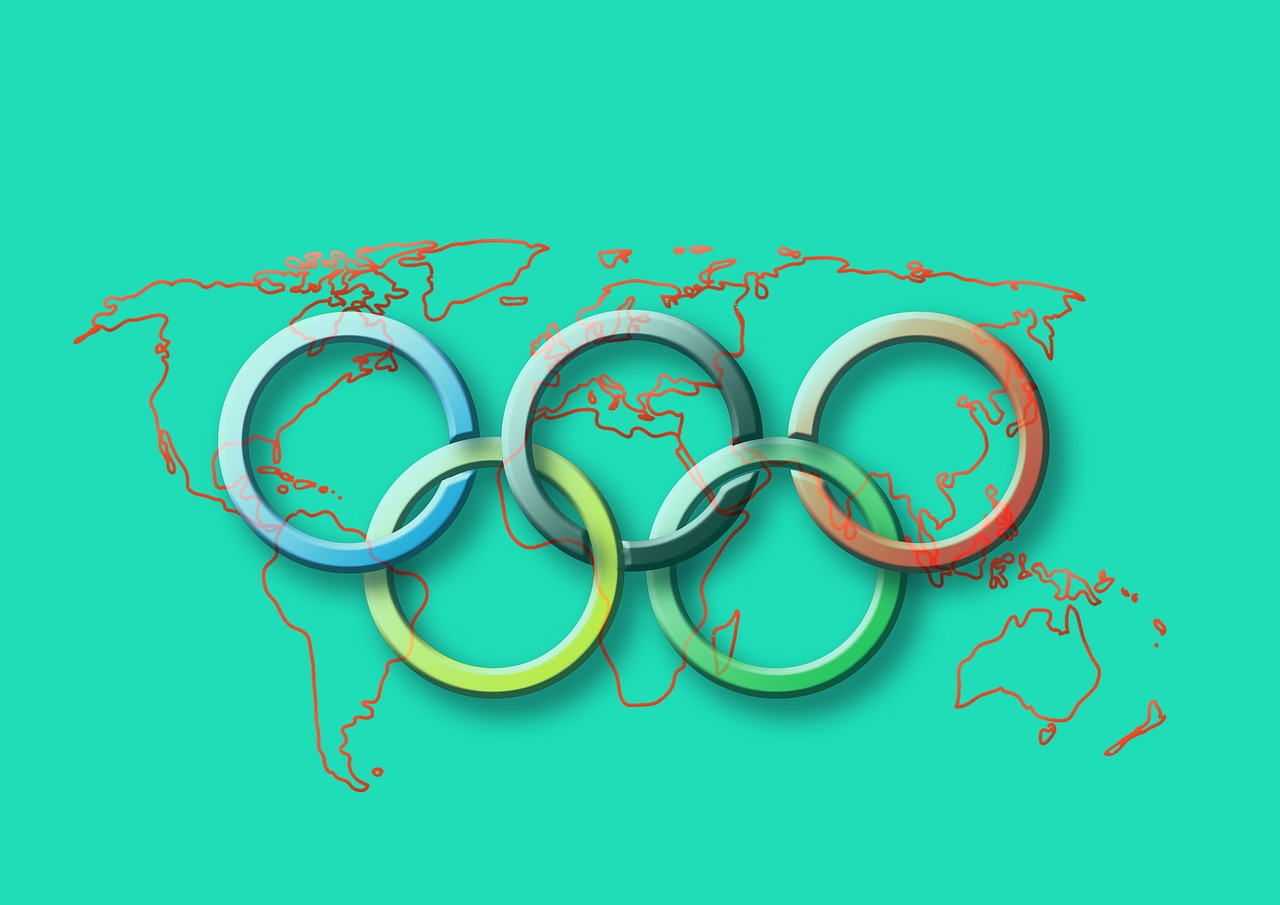 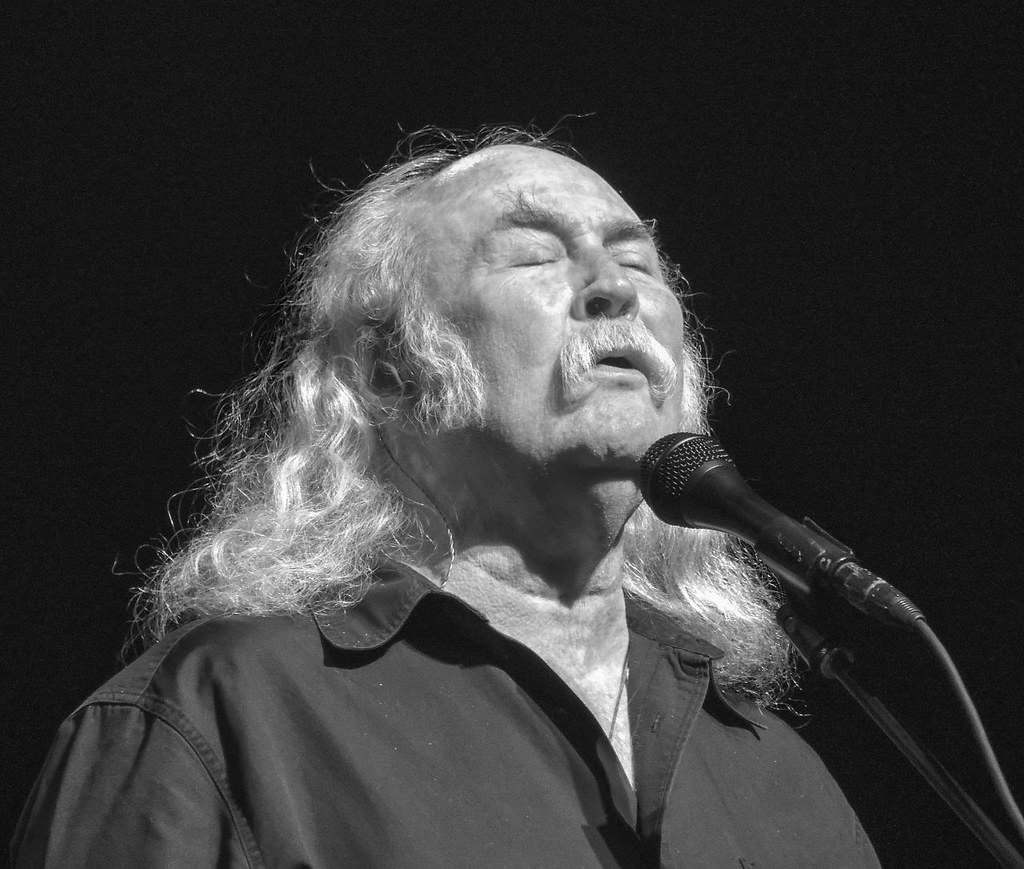 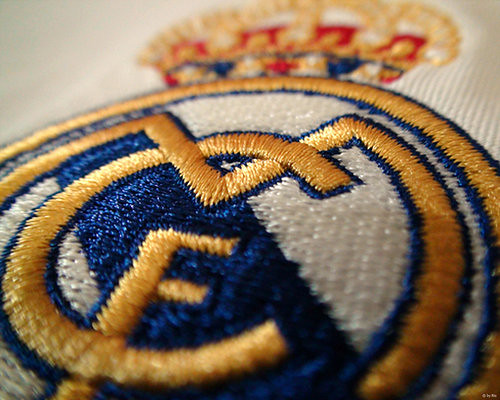 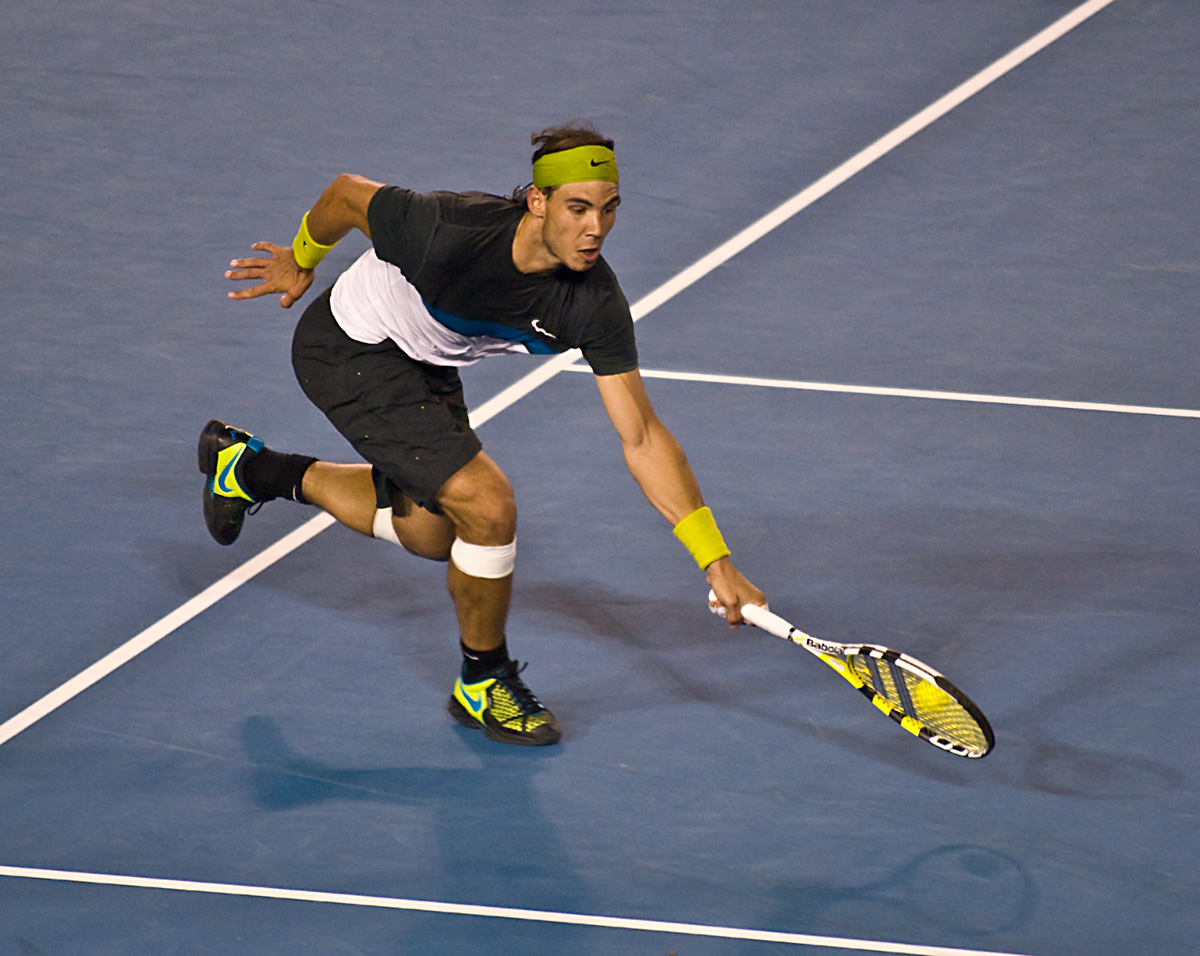 Jack Draper will play Rafael Nadal in the Australian Open draw, while Andy Murray will take on Matteo Berrettini.