According to an 18-count indictment, two Estonian citizens were detained in Tallinn, Estonia, for their alleged roles in a $575 million cryptocurrency fraud and money laundering conspiracy, the U.S. Justice Department announced on Monday.

WASHINGTON, Nov 21, 3:00 Am (Reuters) - Two Estonian citizens were arrested in Tallinn, Estonia, on an 18-count indictment for their alleged involvement in a $575 million cryptocurrency fraud and money laundering conspiracy, the U.S. Justice Department said on Monday.

Sergei Potapenko and Ivan Turõgin, both 37, allegedly defrauded hundreds of thousands of victims through a multi-faceted scheme, wherein they induced them to enter fraudulent equipment rental contracts with the defendants' cryptocurrency mining service called HashFlare, the department said in a statement.

They also made victims invest in a virtual currency bank called Polybius Bank, which in reality was not a bank and never paid out the promised dividends, the Justice Department said. Victims paid more than $575 million to Potapenko and Turõgin’s companies and they both then used shell companies to launder the fraud proceeds and to purchase real estate and luxury cars, the department said.

The indictment was returned by a grand jury in the Western District of Washington on Oct. 27 and unsealed on Monday. A representative of Potapenko and Turõgin could not immediately be reached for comment.

"The size and scope of the alleged scheme is truly astounding," said Assistant Attorney General Kenneth Polite Jr of the Justice Department's criminal division. "U.S. and Estonian authorities are working to seize and restrain these assets and take the profit out of these crimes."

The money laundering conspiracy allegedly involved at least 75 real properties, six luxury vehicles, cryptocurrency wallets, and thousands of cryptocurrency mining machines, according to the department, which said the case was probed by the FBI.

Source
previous post Republicans in the US House press TikTok on sharing Chinese data.
next post Beyonce launches her first new tour in over seven years. 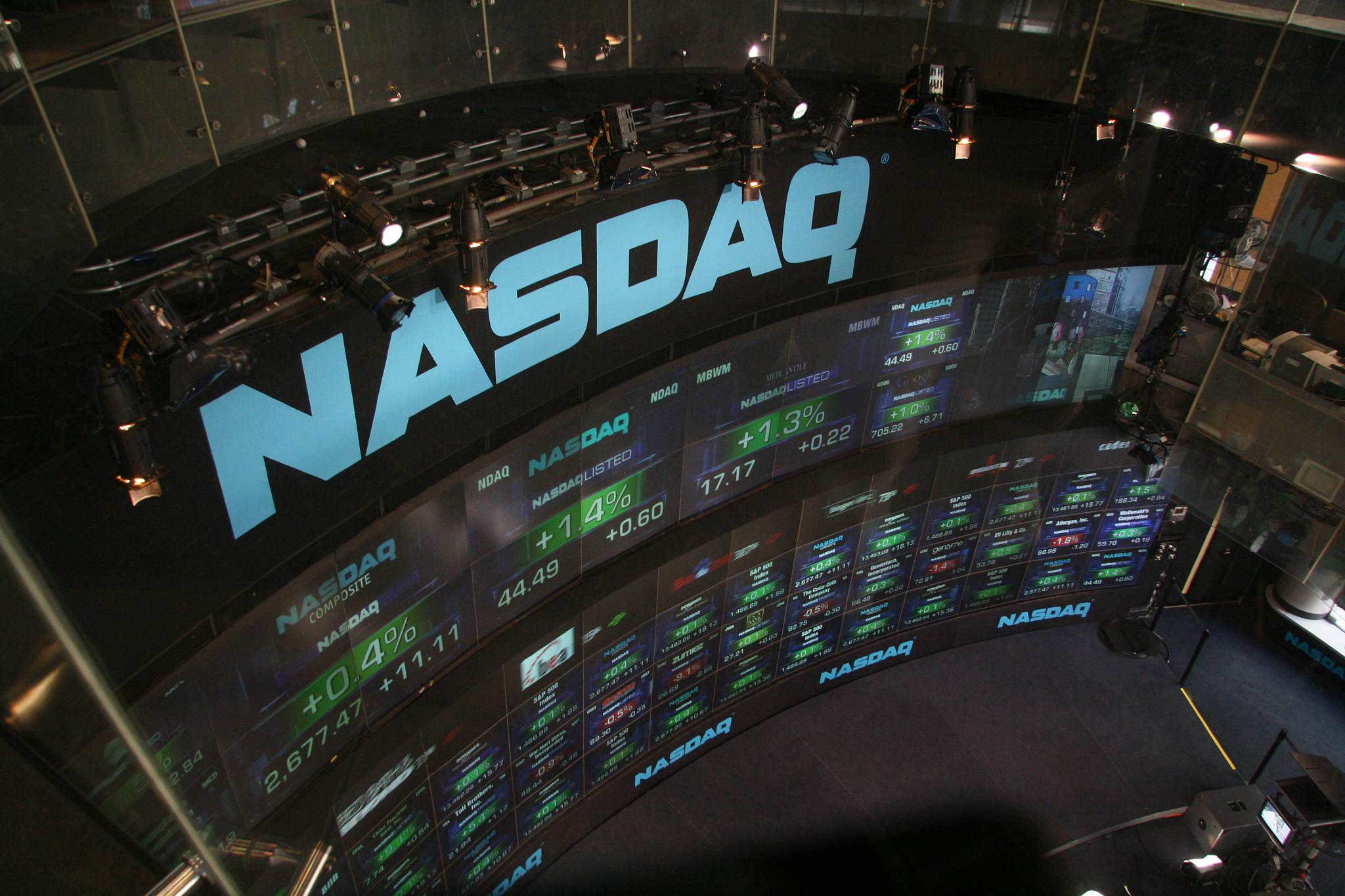 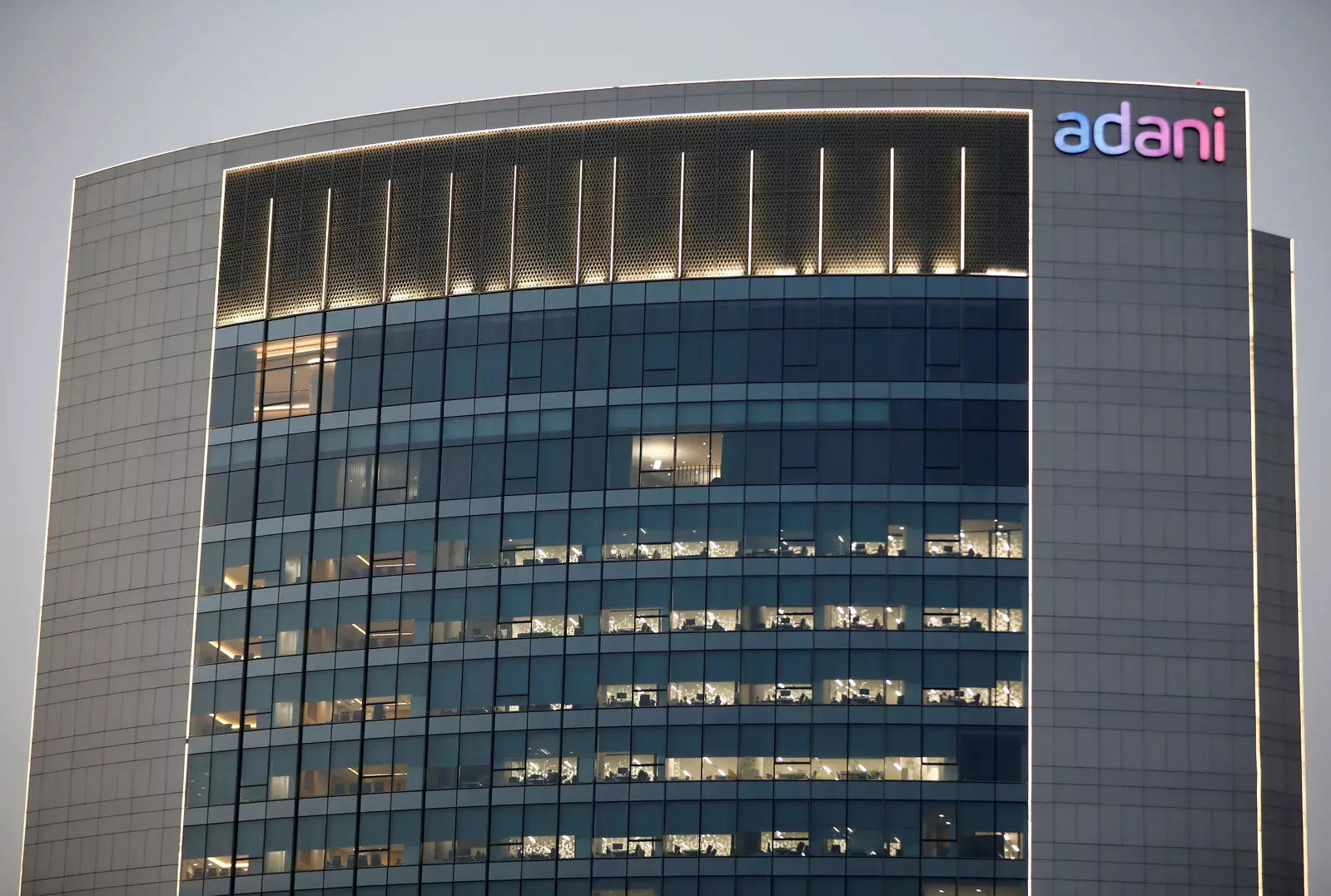 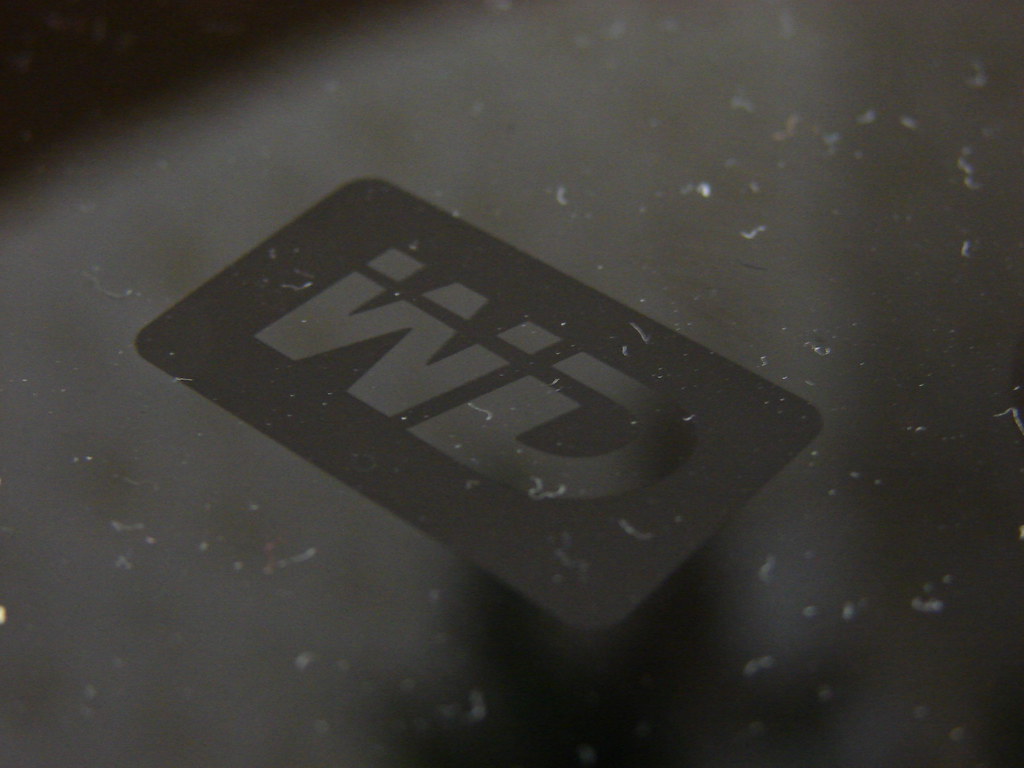 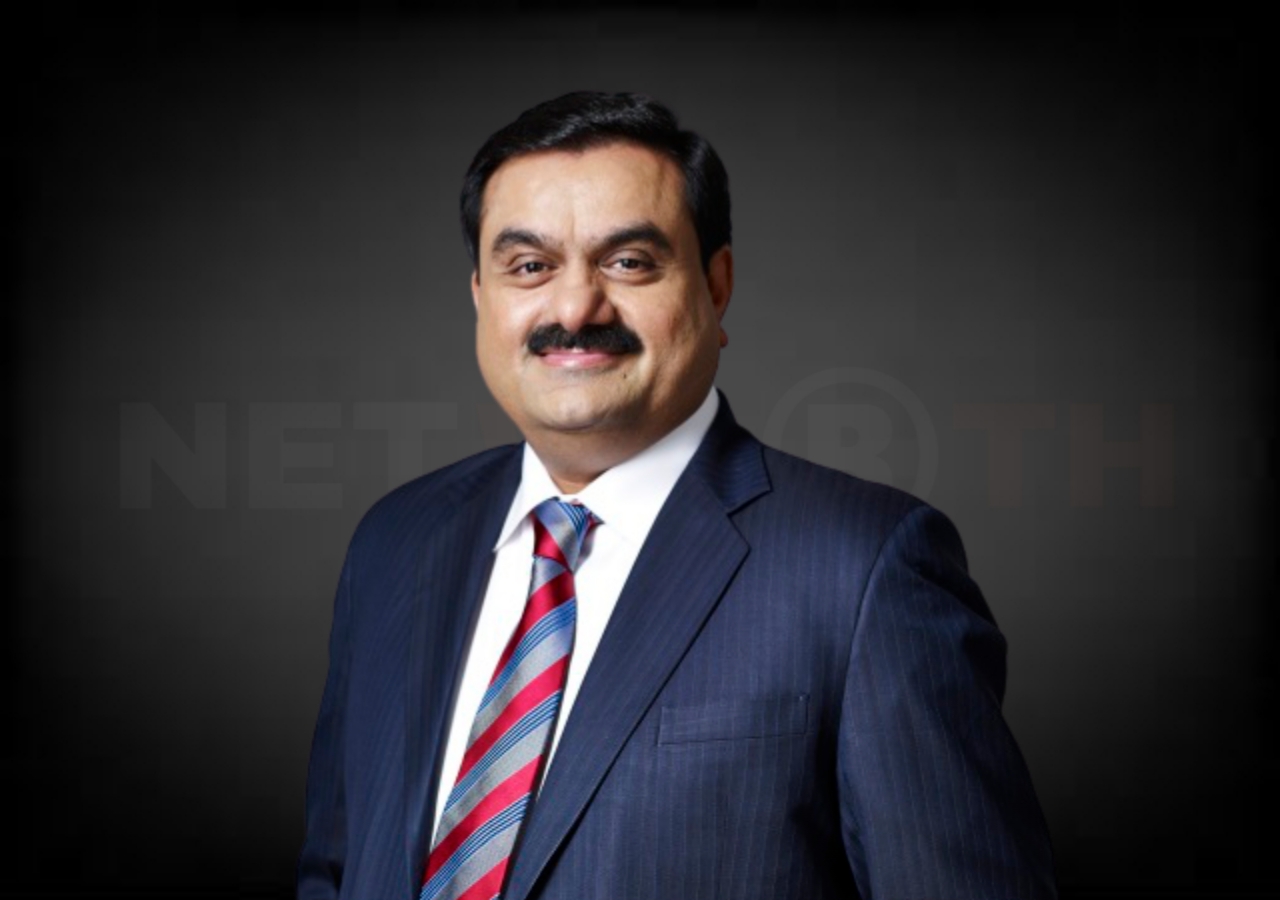 Day after rout, Adani's $2.5 billion share sale will be crucial. 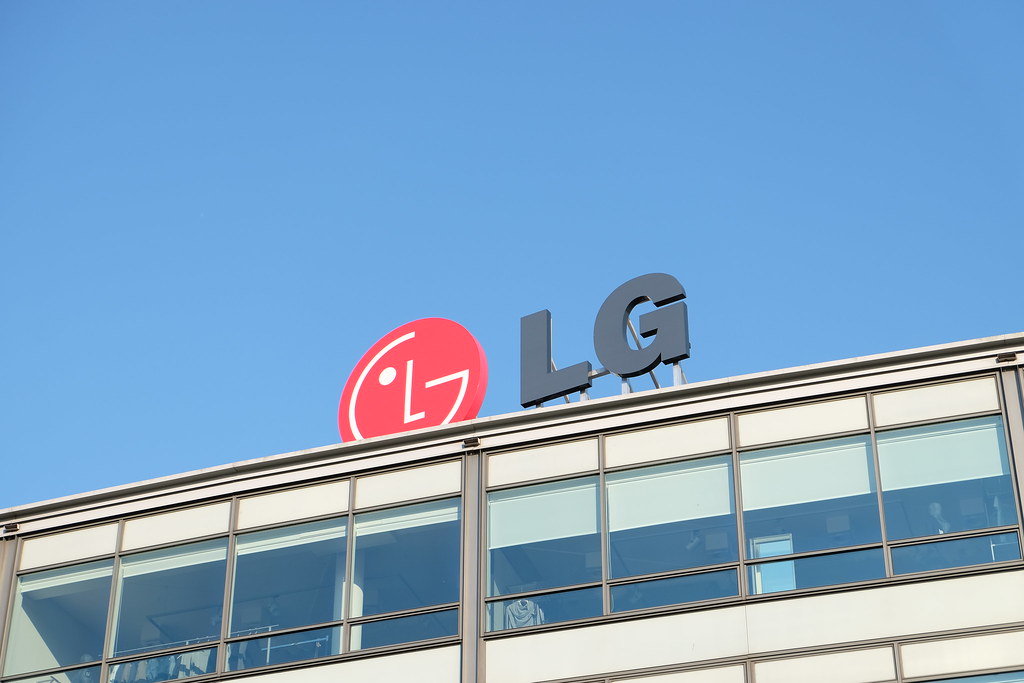 After a record loss in Q4, LG Display anticipates a reversal in H2.