HSBC Holdings Plc told Reuters on Thursday that it will stop supporting thermal coal growth from funds it actively manages with immediate effect, accelerating a broader pledge it made last year.

LONDON, Sept 22, 11:39 Am (Reuters) - HSBC Holdings Plc told Reuters on Thursday it will stop financing the expansion of thermal coal from funds it manages actively with immediate effect, marking an acceleration of a broader commitment it made last year.

Thermal coal, a cheap energy source used widely across Asian markets where many of HSBC's clients are based, is one of the fossil fuels most responsible for climate-damaging emissions. The banking sector has been slow to commit to no longer financing the production of the fuel. Standard Chartered, a competitor of HSBC in emerging markets, said earlier this year it would end all direct coal financing for clients by 2032.

HSBC said last December it would cut exposure to thermal coal financing, across all its businesses including asset management, by at least 25% by 2025 and 50% by 2030, though non-EU or non-OECD-based clients could be funded until a global phase-out by 2040.

In a new 10-point plan, HSBC Asset Management, which oversees around $600 billion in assets, said it would immediately stop investing in listings or primary debt issuance of any company engaged in thermal coal expansion. HSBC estimates that there are more than 300 companies globally with more than 10% of revenues tied to the fuel. The Global Coal Exit List, which tracks finance firms' ties to the coal sector, said HSBC's fund arm exposure was $3.4 billion at end-November.

HSBC asset management's head of sustainability Erin Leonard said in an interview that the number of companies in the bank's investment portfolio that have so far confirmed plans to expand their exposure to thermal coal was "relatively small". HSBC said it will have engaged with all listed companies in its actively managed portfolios with more than 10% of revenues from thermal coal by next year.

By the end of 2030, the group's active portfolios would hold no listed securities of companies reliant on coal for more than 2.5% of revenues in the European Union or OECD markets; and that would be expanded to all markets by 2040. HSBC aims to have begun engaging with all the companies it holds shares in above the 10% threshold, including those held in its passive funds, by 2025, Leonard said.

For companies in its active funds with more than a 10% revenue exposure to thermal coal, all initial public offerings and primary debt issuance would be subject to "enhanced due diligence" of the company's plan to transition to net-zero, according to HSBC.

HSBC said in its 2021 annual report that the bank's thermal coal loan exposure was $1 billion, or 0.2% of its total wholesale loan book. When it comes to holding the boards of companies with significant thermal coal exposure to account, HSBC said its fund arm would vote against the election of board chairs at companies planning to expand production and use of thermal coal.

Chairs at companies with more than 10% revenue exposure, and which do not provide acceptable reporting on climate risk, or where transition plans remain weak after a period of engagement, would also face being opposed when they seek re-election. "This is a much more public signal to the companies we invest in on our intentions and how we're going to be voting," Leonard said.

A spokesperson for ShareAction, a non-profit advocating for sustainable business, welcomed HSBC's announcement and called on it to set interim milestones on its engagement with companies. HSBC also said it would stop launching index funds with more than a "de minimis" exposure to thermal coal, which the group defined as more than 2.5% of a company's revenues.

For all existing passive funds, which make up a sixth of HSBC's total assets, it would work with clients to transition to greener alternatives and with index providers to create more indexes without exposure to thermal coal. 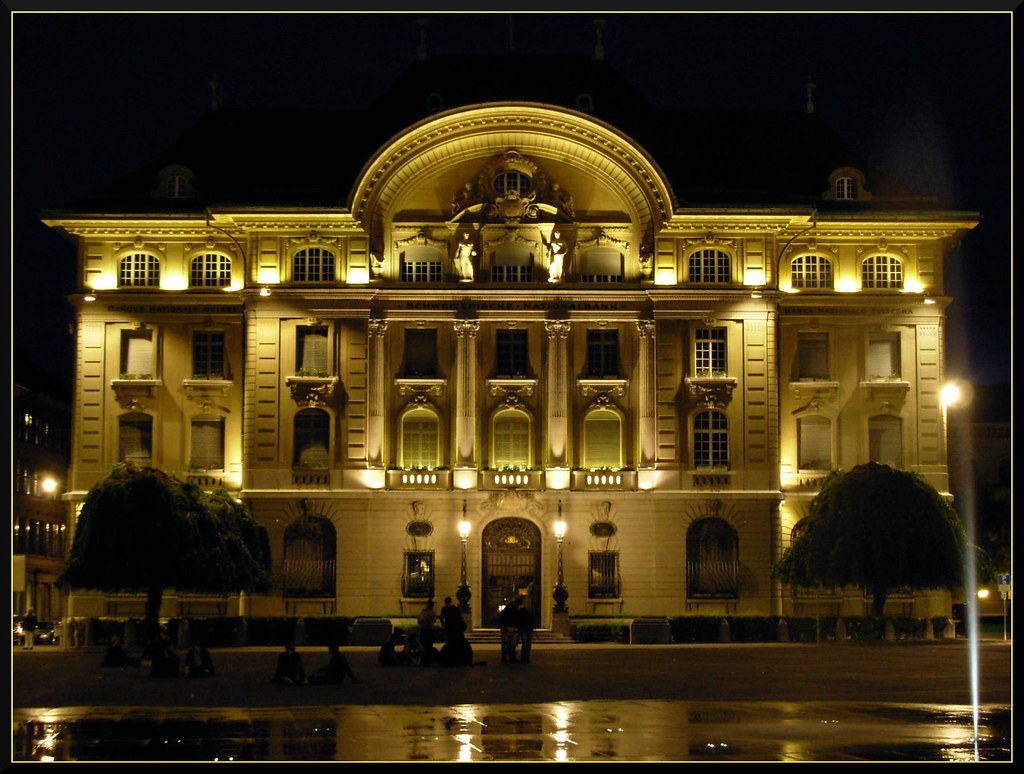 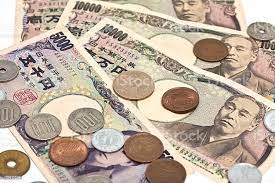 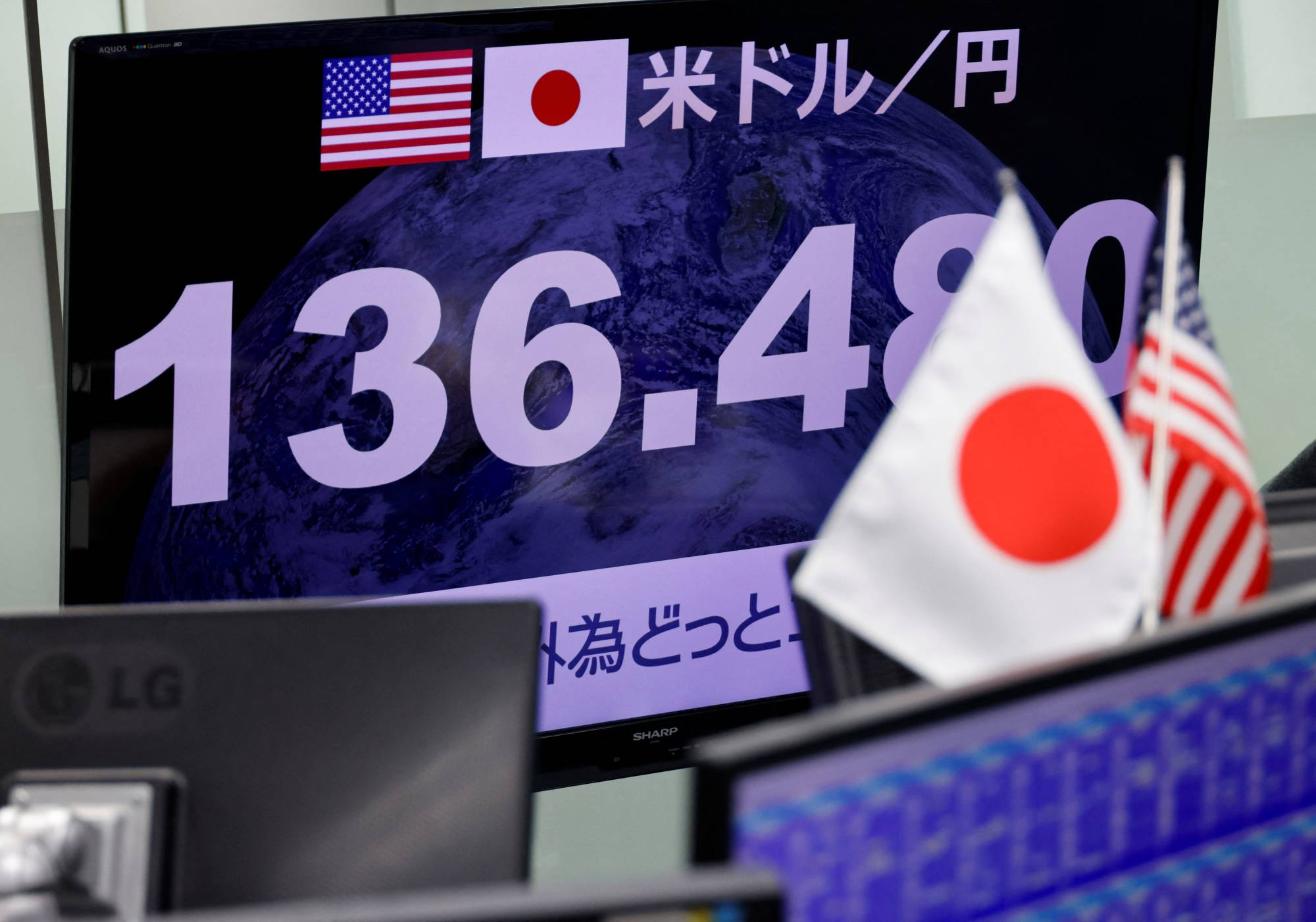 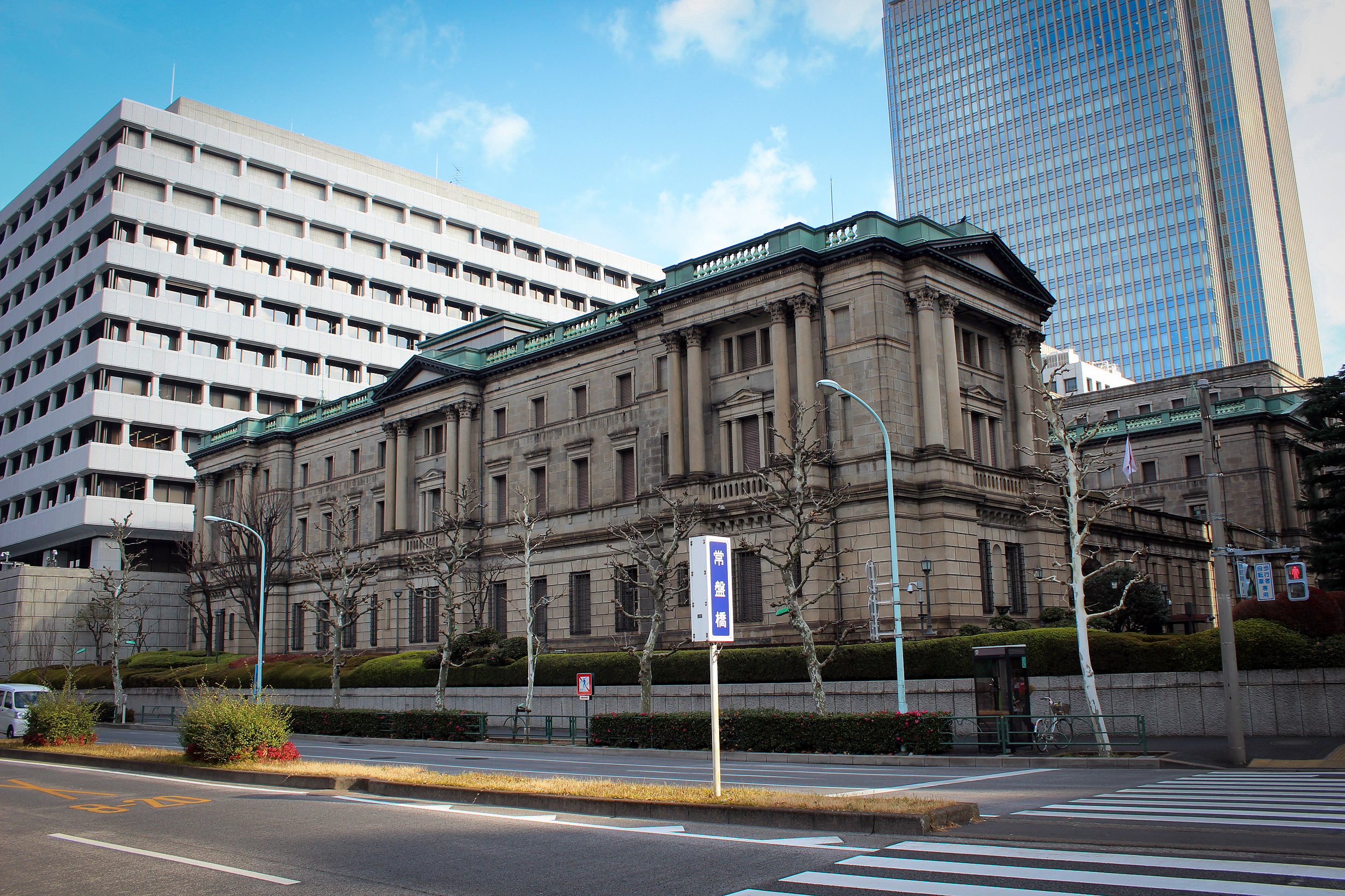