The Walt Disney Company said on Tuesday that its theme and water parks will be closed on Wednesday and Thursday as Hurricane Ian approaches the Florida coast.

Sept 27, 3:16 Am (Reuters) - Walt Disney Co. will close its theme and water parks on Wednesday and Thursday as Hurricane Ian nears the coast of Florida, the company said on Tuesday. Residents of Florida's Gulf Coast headed for higher ground as the hurricane threatens to bring a deadly storm surge and more than a foot of rain to some areas.

The attractions that will be closed on Wednesday and Thursday include Animal Kingdom, Hollywood Studios, Epcot and Magic Kingdom, a spokesperson said.

Walt Disney had earlier said that some of its hotels in the region would be closed through Friday.

Comcast Corp's Universal Resort and SeaWorld Entertainment Inc. also announced the closure of their theme parks on Wednesday and Thursday.

Other companies, including several U.S. airlines and food delivery firm Doordash Inc., also suspended operations across large parts of the state on Tuesday.

About 2.5 million Florida residents were under evacuation orders or warnings and the sprawling storm is forecast to become a dangerous category 4 storm over the warm waters of the Gulf, according to National Hurricane Center forecaster Eric Blake. 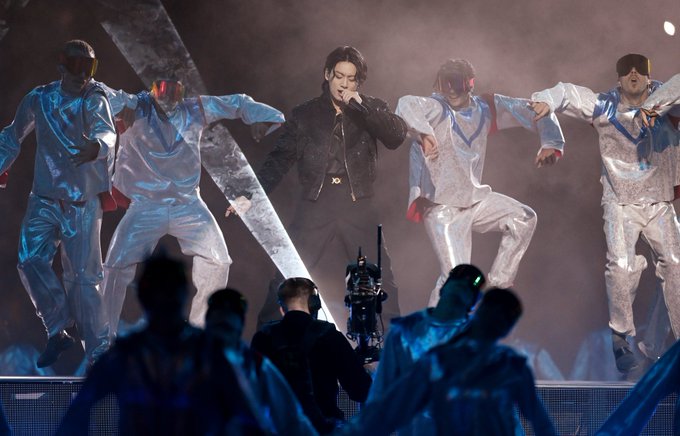 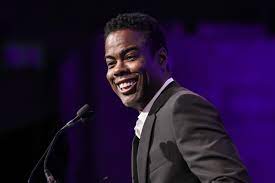 The first comedian to perform live on Netflix will be Chris Rock. 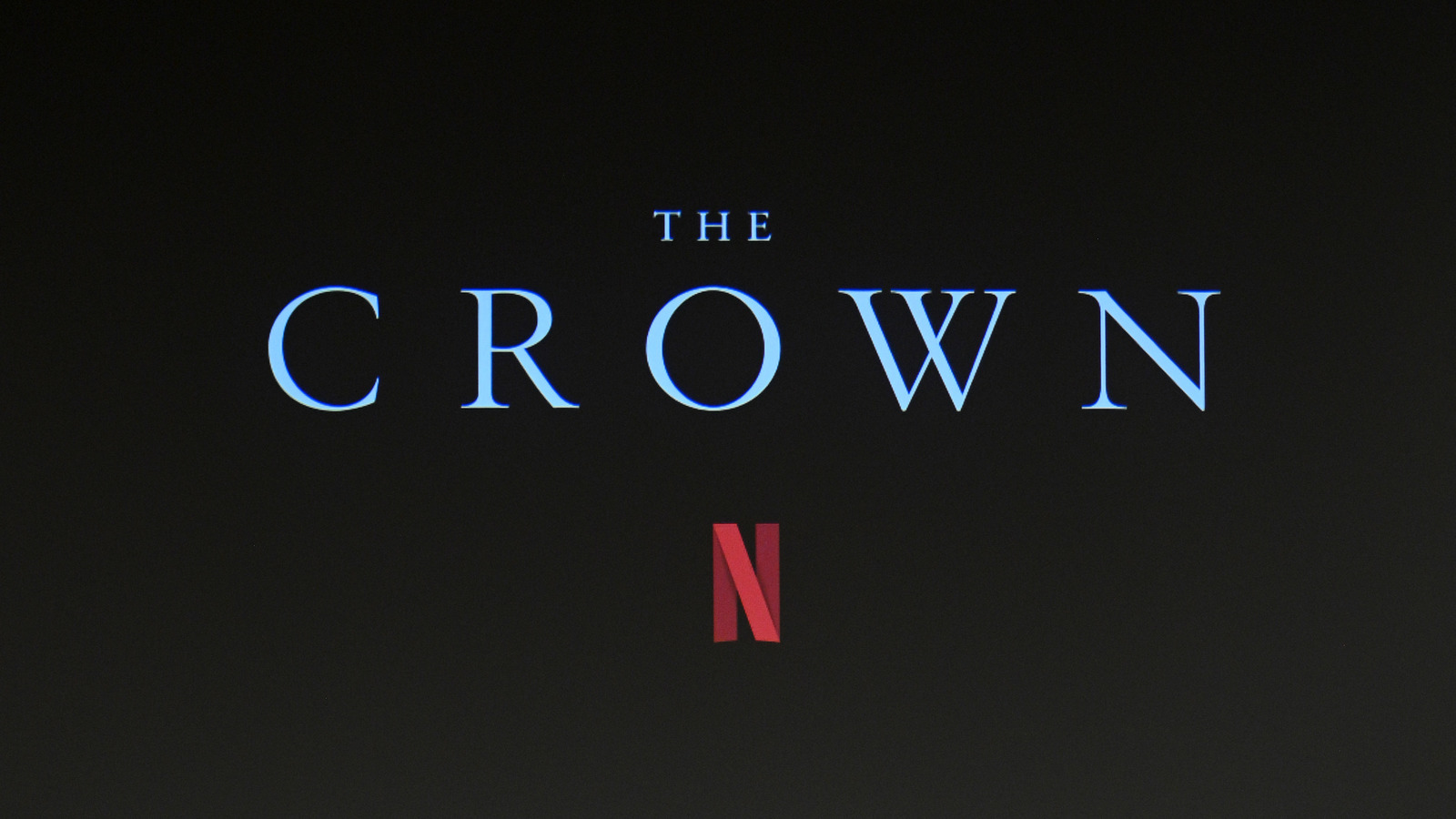 The controversial fifth season of "The Crown" has received mixed reviews from critics. 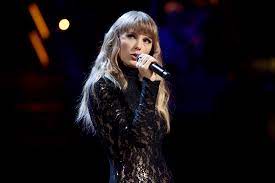 Taylor Swift has announced her first stadium tour in the United States in five years.