Seven Democratic senators warned the Federal Trade Commission in a letter they sent on Thursday that Twitter, was disregarding users' rights and urged the organisation to look into any violations of the consent decree it had signed with Twitter.

WASHINGTON, Nov 17, 2:43 Am (Reuters) - Seven Democratic senators sent a letter on Thursday to the Federal Trade Commission, warning that Twitter, now owned by Elon Musk, was acting in disregard of users and urging the agency to investigate any breach of a consent decree that the FTC inked with Twitter.

The lawmakers, including Senators Richard Blumenthal and Elizabeth Warren, asked the agency to consider enforcement actions against the company and against individual executives where appropriate.

"In recent weeks, Twitter’s new Chief Executive Officer, Elon Musk, has taken alarming steps that have undermined the integrity and safety of the platform, and announced new features despite clear warnings those changes would be abused for fraud, scams, and dangerous impersonation," the lawmakers said in a letter to FTC Chair Lina Khan.

The billionaire' s first two weeks as Twitter's owner have been marked by rapid change and chaos. He quickly fired Twitter's previous CEO and other senior leaders and then lay off half its staff earlier this month.

There have been concerns that the upheaval would lead to twitter failing to abide by a May 2022 settlement with the U.S. regulator in which Twitter agreed to improve its privacy practices and place responsibility on people who held certain positions.

The FTC said last week it was "tracking recent developments at Twitter with deep concern. No CEO or company is above the law, and companies must follow our consent decrees."

Source
previous post Ronaldo is very confident in Portugal's chances at the World Cup.
next post  On Xi's visit, Saudi Arabia signs a deal with Huawei that strengthens bilateral ties. 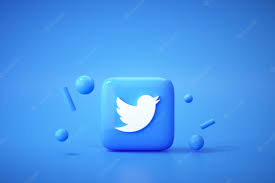 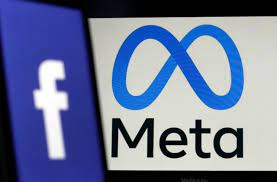 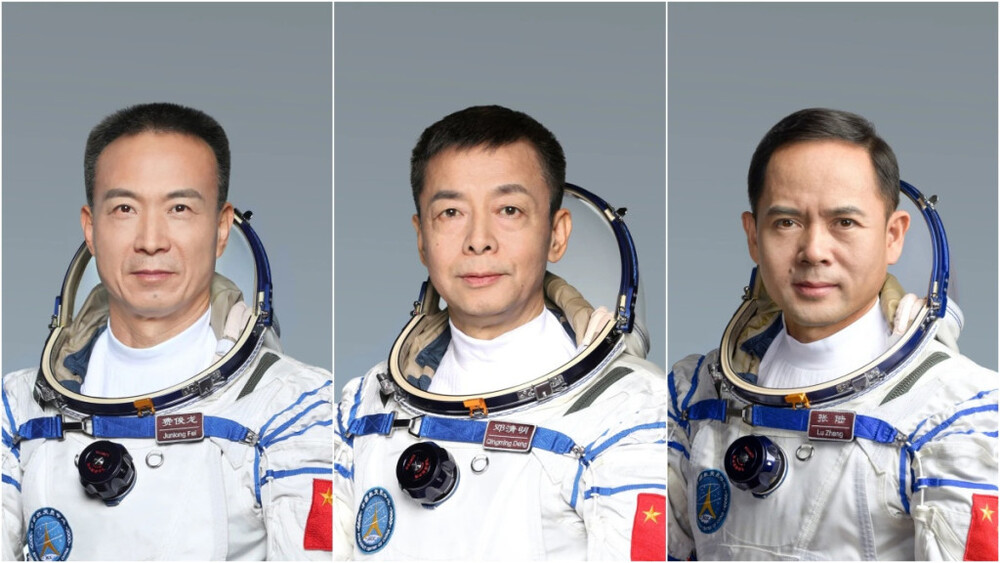