The spacecraft Shenzhou-15, or "Divine Vessel", and its three passengers lifted off atop a Long March-2F rocket from the Jiuquan Satellite Launch Centre at 11:08 p.m. (1508 GMT) on Tuesday in sub-freezing temperatures in the Gobi Desert in northwest China, according to state television. Shenzhou-15 was the last of 11 missions, including three previous crewed missions, needed to assemble the "Celestial Palace", as the multi-module station is known in Chinese. The first mission was launched in April 2021.

The spacecraft docked with the station more than six hours after the launch, and the three Shenzhou-15 astronauts were greeted with warm hugs from the previous Shenzhou crew from whom they were taking over. The Shenzhou-14 crew, who arrived in early June, will return to Earth after a one-week handover that will establish the station's ability to temporarily sustain six astronauts, another record for China's space programme.

The Shenzhou-15 mission offered the nation a rare moment to celebrate, at a time of widespread unhappiness over China's zero-COVID policies, while its economy cools amid uncertainties at home and abroad. "Long live the motherland!" many Chinese netizens wrote on social media.

The "Celestial Palace" was the culmination of nearly two decades of Chinese crewed missions to space. China's manned space flights began in 2003 when a former fighter pilot, Yang Liwei, was sent into orbit in a small bronze-coloured capsule, the Shenzhou-5, and became China's first man in space and an instant hero cheered by millions at home.

The space station was also an emblem of China's growing clout and confidence in its space endeavours and a challenger to the United States in the domain, after being isolated from the NASA-led ISS and banned by U.S. law from any collaboration, direct or indirect, with the American space agency.

Leading the Shenzhou-15 mission was Fei Junlong, 57, who hailed from China's first batch of astronaut trainees in the late 1990s. His previous visit to space was 17 years ago as commander of China's second-ever crewed spaceflight.

Fei was flanked by Deng Qingming, 56, who had trained for 24 years as an astronaut but had never been chosen for a mission until Shenzhou-15. They were joined by former air force pilot Zhang Lu, 46, also a space debutant.

The astronauts will live and work on the T-shaped space outpost for six months. The next batch of "taikonauts", coined from the Chinese word for space, to board the station, in 2023, will be picked from the third generation of astronauts with scientific backgrounds. The first and second batches of astronauts in the 1990s-2000s were all former air force pilots.

China has started the selection process for the fourth batch, seeking candidates with doctoral degrees in disciplines from biology, physics and chemistry to biomedical engineering and astronomy. The selection process has also been opened to applicants from Hong Kong and Macau for the first time.

During the space station's operation over the next decade, China is expected to launch two crewed missions to the orbiting outpost each year. Resident astronauts are expected to conduct more than 1,000 scientific experiments - from studying how plants adapt in space to how fluids behave in microgravity. While still in its infancy compared with NASA's technologies and experience, China's space program has come far since the mid-20th century, when the country's late leader Mao Zedong lamented that China could not even launch a potato into orbit. 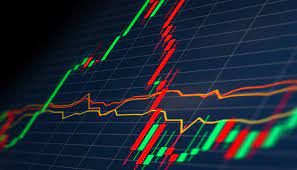 On a market rise, tech profits hit a pause button. 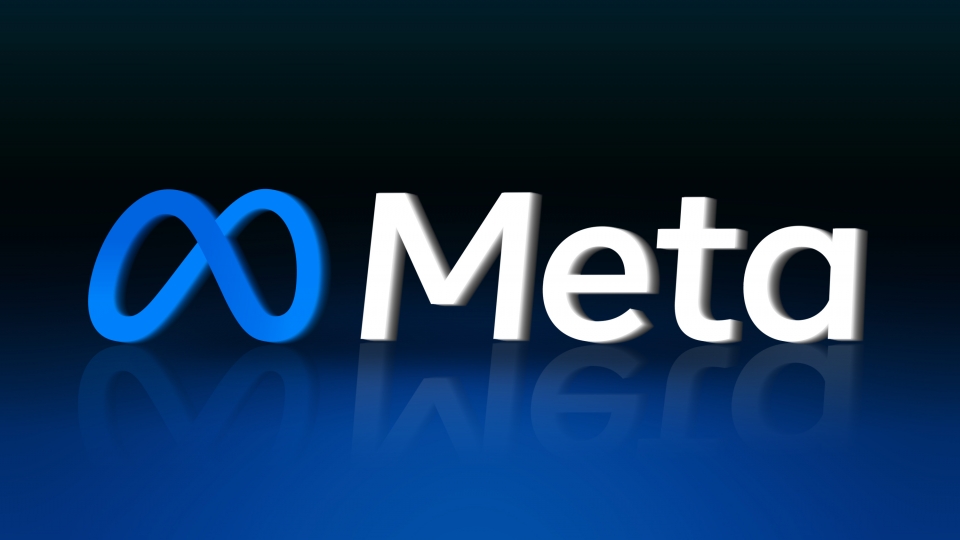 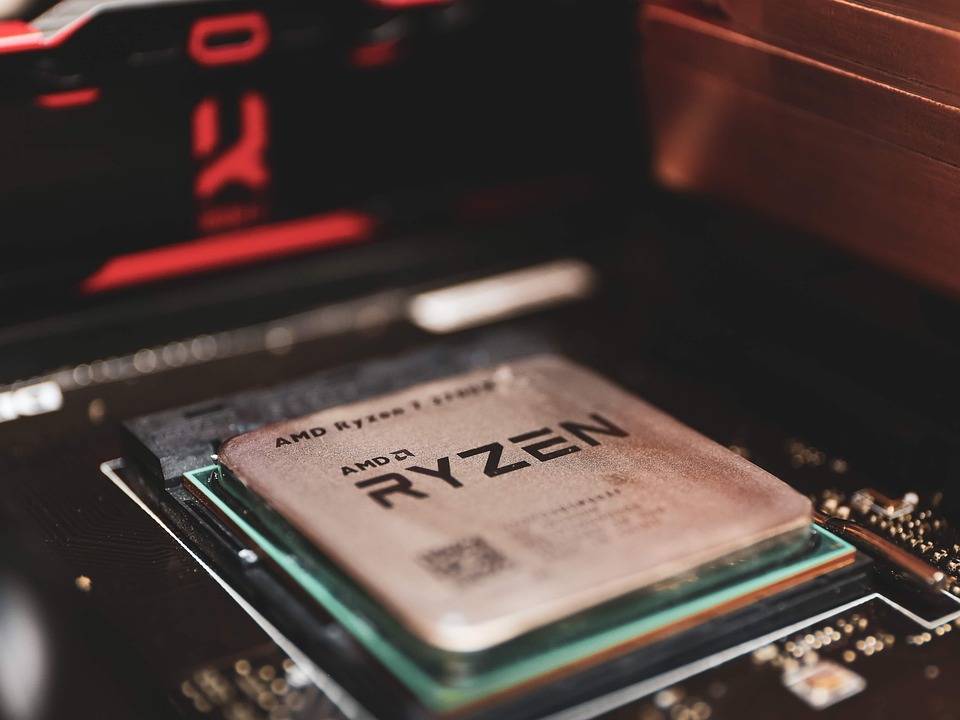 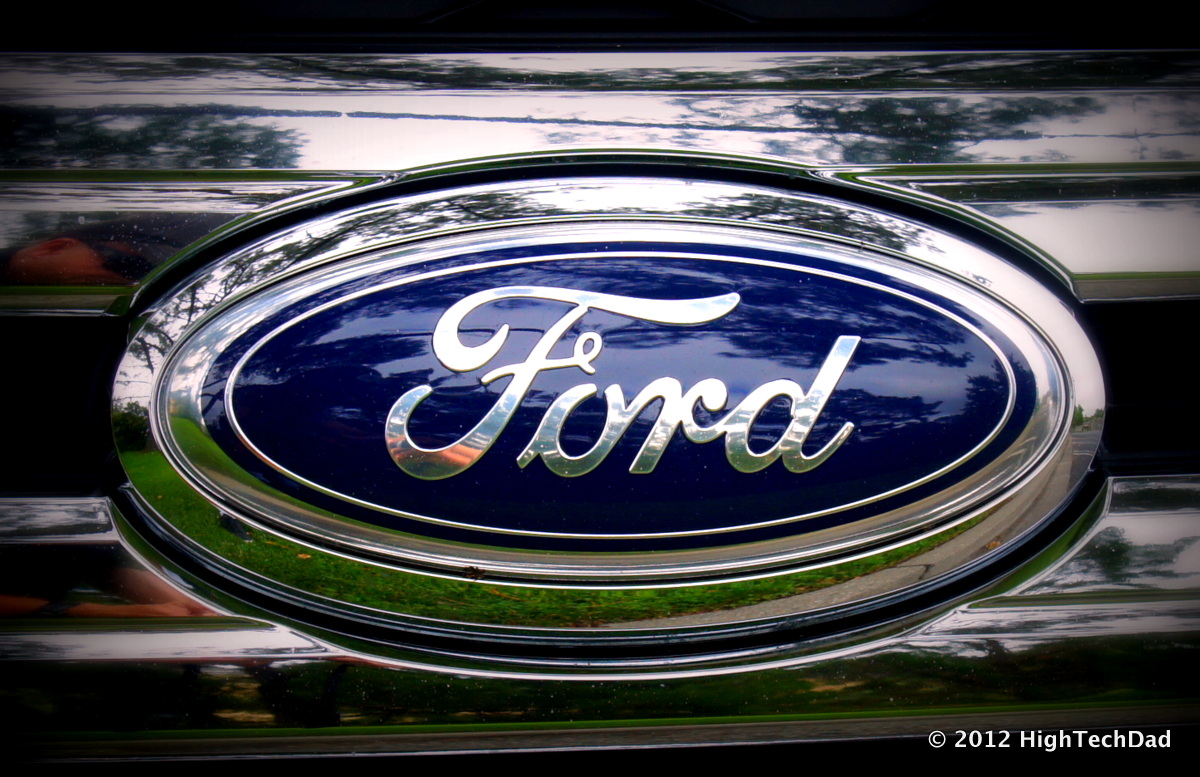 Ford will lower the cost of the Mustang Mach-E, following Tesla's example.