China's economic revival is hampered by the confidence crisis: Analysis

According to a Reuters survey, analysts predict that China's economy would rise by 4% this year.

BEIJING, July 26 (Reuters) - Chinese beef hotpot restaurant chain Baheli, which makes only a third of the revenue it earned before the COVID-19 pandemic, has no intention to resume its expansion, even if authorities bring new infections to zero. The problem, founder Lin Haiping says, is that consumers would not regain their confidence in a hurry, as China's stubborn pursuit of its "zero-COVID" strategy, against a global trend of living with the virus, has upended their lives.

"All business plans are postponed," said Lin, who opened his first restaurant in 2008 in the southern city of Shantou and quickly expanded to almost 200 outlets across China before closing down a quarter of them due to COVID. "People feel it's difficult to make money, they are more inclined to save. They will need time to forget the pain." His comments reflect broader concerns about a slump in consumer and business confidence in China as strict curbs aimed at stamping out COVID undercut a recovery in the world's second-largest economy and dent global growth.

Analysts expect China to grow 4% this year, according to a Reuters poll, a level most countries would envy but sluggish by its own standards. It would also miss Beijing's official growth target - set this year at around 5.5% - for the first time since 2015, when China was hammered by a stock market crash and capital flight. The private sector is bearing the brunt of this economic slowdown.

Consumer confidence is hovering near record lows, private investment slowed in the first half, and youth unemployment is at a record 19.3%, prompting calls for more urgent government stimulus. But already high economic imbalances are causing headaches for the ruling Communist Party as it readies for a once-in-five-years congress this autumn, where President Xi Jinping is expected to secure a precedent-breaking third leadership term.

Hundreds of millions of Chinese in dozens of cities faced various COVID restrictions this year, culminating with the full April-May lockdown of Shanghai. A wide range of businesses shut their doors as well, sometimes right after being allowed to reopen, as authorities play COVID whack-a-mole.

Shanghai-based Martin Wawra, CEO of the Mobility division of Voith Turbo, a German commercial vehicle parts maker, said he needs to lay off workers to break even as the trucking industry "is suffering a lot" from COVID-induced logistical bottlenecks.

China's real estate sector, which makes up roughly a quarter of its economy, has suffered a string of defaults by developers while a growing number of homebuyers are refusing to pay mortgages on stalled projects. "China is facing a crisis of confidence," said Rob Subbaraman, Nomura's head of global macro research.

"Households are reluctant to spend over fears of renewed lockdowns, potential homebuyers have lost confidence in participating in presales from financially-strapped developers, and private business are holding back on new investments given the darkening consumption and export outlook."

Many economists and investors link the economic malaise to signature Xi policies, from zero-COVID to the regulatory crackdown against "barbaric" growth in tech, education, and other sectors. Thirty-year-old Liu, who works for an internet company, saw her salary triple since she joined in 2018 and until recently had planned to buy a two-bedroom flat. "I was very confident about my income," Liu said, giving only her surname to speak freely about her employer.

But last year, her company reacted to the tech clampdown by laying off workers and cutting pay, she said. Though not among those affected, Liu thought it would be prudent to pay off the mortgage on her current, smaller home.

The self-feeding private sector pessimism is fuelling calls from some prominent Chinese economists for the state to back off. "I don't know if regulators and policymakers hear the voices of our companies," Yao Yang, dean of the National School of Development at Peking University, told a mid-July online forum. "They keep messing with the economy, like flipping a pancake. How can entrepreneurs have confidence?"

The government has rolled out a raft of tax cuts and subsidies in recent weeks and investors are looking to a meeting this week of the Politburo, a top Communist Party decision-making body, for more support. More debt is expected to be issued to fund infrastructure spending, on top of the trillions of yuan channelled already this year into such projects - China's go-to, but increasingly risky, economic lubricant. China's macro leverage ratio, measuring total debt to gross domestic product, rose to 277.1% in the first quarter, 4.6 percentage points above end-2021 levels.

"Apart from stepping up policy support, the most important task is to guide expectations and restore confidence," a government adviser said on condition of anonymity due to the sensitivity of the matter. Policy insiders say Beijing may quietly accept lower growth without revising the target. Derek Scissors, a fellow with Washington-based think-tank American Enterprise Institute, says policymakers could engineer a brief "burst of borrowing," but that the sluggish economy was not an immediate risk to the government. "There is a longer-term threat to Xi's legitimacy: what has he accomplished as Party Secretary? These questions will sharpen in the next five years, but I doubt they will make any difference at this year's Party Congress," he said. 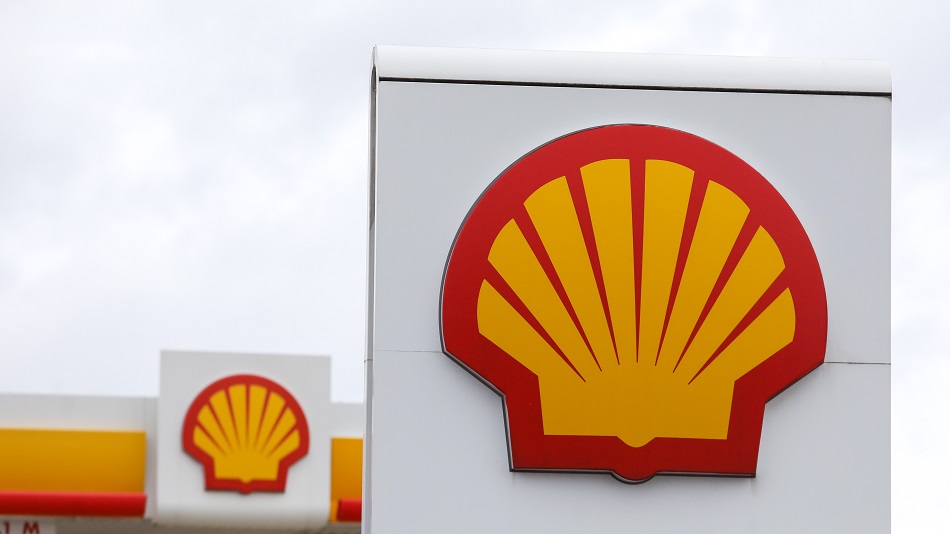 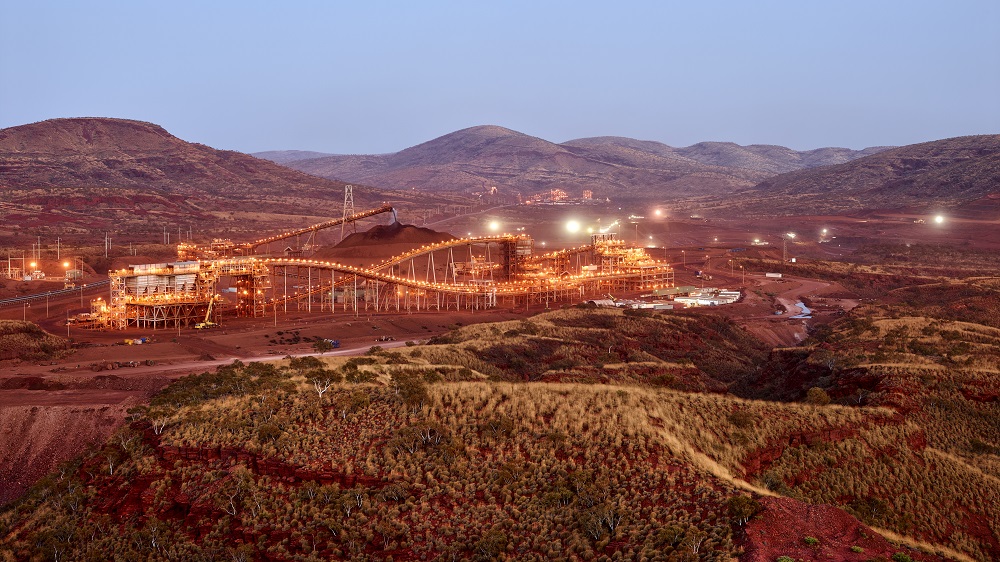 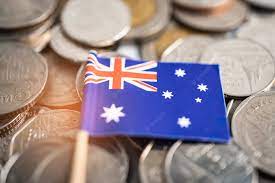 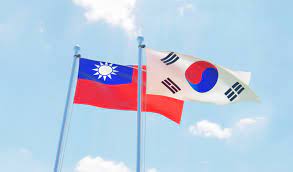