SAN FRANCISCO, Sept 14, 5:15 am (Reuters) - California filed a lawsuit against Amazon.com on Wednesday, alleging that the company violated antitrust law by blocking price competition and pushing up prices for consumers. California Attorney General Rob Bonta said Amazon's rules bar merchants from selling products at lower prices on their own websites or at the stores of Amazon's rivals.

"Through its actions, everything store has effectively set a price floor, costing Californians more for pretty much everything," Bonta said. The lawsuit was filed in San Francisco Superior Court.

Amazon said in response to the filing that consumers could see higher prices if the lawsuit succeeds. The company has the "right not to highlight offers to customers that are not priced competitively," it said. "The relief the (attorney general) seeks would force Amazon to feature higher prices to customers, oddly going against core objectives of antitrust law." The company is the world's largest online retailer and grew even bigger during the pandemic. Over 200 million users are Prime members, paying for faster shipping and other benefits.

"Amazon coerces merchants into agreements that keep prices artificially high, knowing full well that they can't afford to say no. With other e-commerce platforms unable to compete on price, consumers turn to Amazon as a one-stop shop for all their purchases," Bonta said. "This perpetuates Amazon's market dominance."

In its lawsuit, Bonta's office asked the court to prohibit Amazon from enforcing Amazon contracts that bar the sale of goods more cheaply elsewhere and to pay damages and penalties. Washington, D.C., filed a similar lawsuit against Amazon in May 2021. Amazon won dismissal of it earlier this year.  The California lawsuit is based on different laws. Amazon offered to make changes to stave off California's lawsuit, Bonta said, but he deemed them unsatisfactory.

Source
previous post Singapore plans a financial sector revamp with an eye toward a green finance boom.
next post Naver of South Korea acquires Poshmark of the United States for $1.2 billion, prompting scepticism. 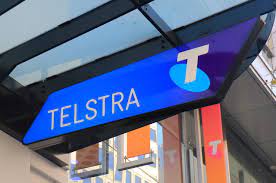 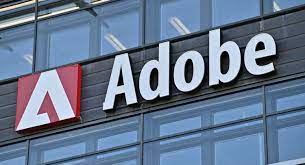 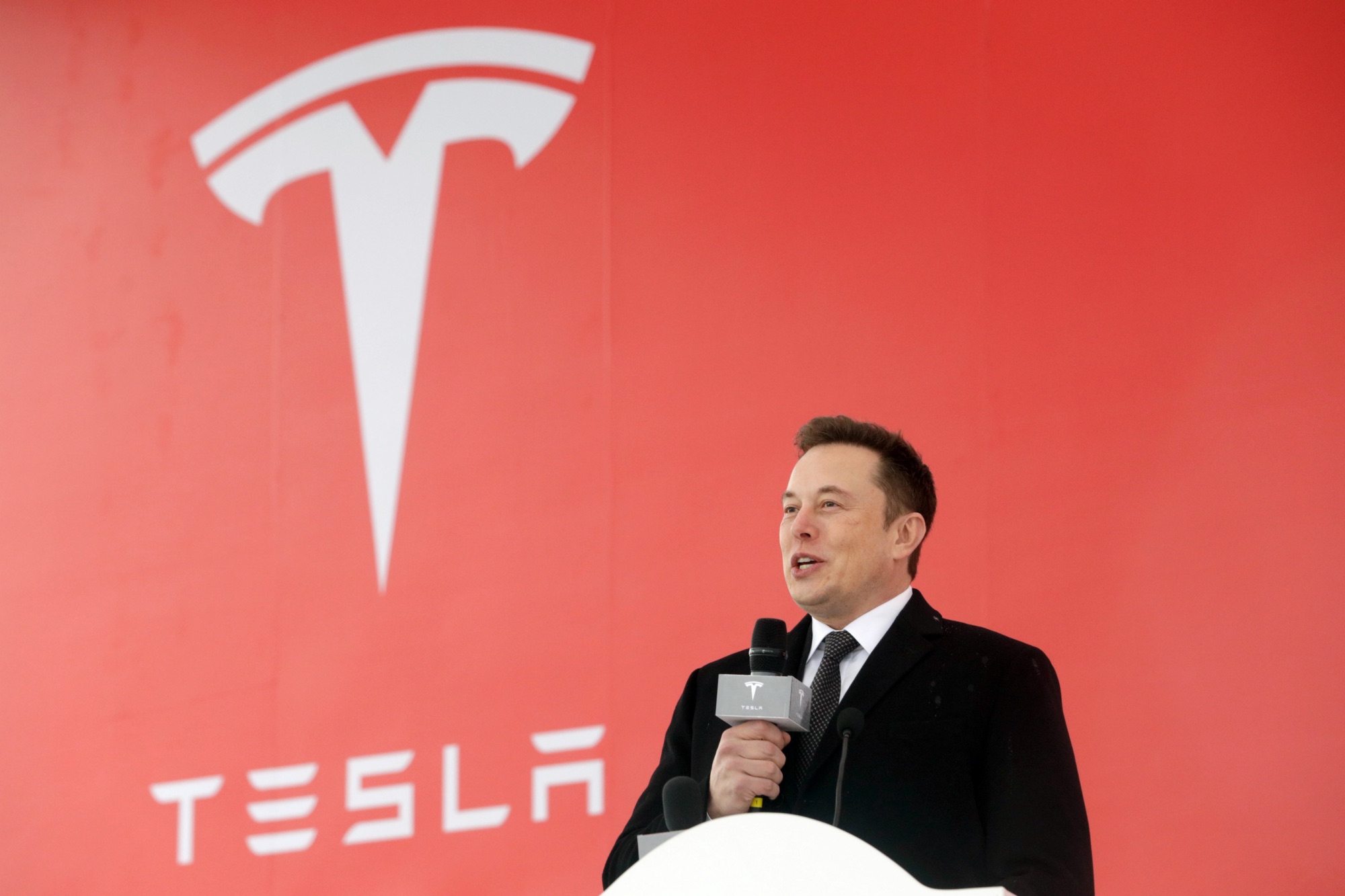 Over a $44 billion agreement, Elon Musk filed a countersuit against Twitter under seal.