Apple's earnings are rising as the economy continues to deteriorate.

Oct 27, 4:51 Am (Reuters) - Apple Inc. on Thursday reported revenue and profit that topped Wall Street targets, one of the few bright spots in a tech sector battered by spending cutbacks due to inflation. The forecast for the holiday quarter was grimmer. While not providing specific numbers, Apple said revenue growth would fall below 8% in the December quarter but did not go as far as Amazon.com AMZN.O, whose dire holiday outlook sent its shares down 14%.

The Cupertino, California-based tech giant was saved by its oldest technology, its laptop computers, while its star, the iPhone, stumbled.

Although iPhone sales were not as strong as some analysts had targeted, they were still a record for the September quarter. Mac sales of $11.5 billion were far head of analyst estimates of $9.36 billion.

Apple's results showed some resilience in the face of a weak economy and strong U.S. dollar that has led to disastrous reports from many tech companies. Like Facebook parent Meta and Snap, Apple is seeing softness in advertising spending. Overall, Apple said quarterly revenue rose 8% to $90.1 billion, above estimates of $88.9 billion, and net profit was $1.29 per share, topping with the average analyst estimate of $1.27 per share, according to Refinitiv data.

"We did better than we anticipated, in spite of the fact that foreign exchange was a significant negative for us," said Chief Financial Officer Luca Maestri.

The rising U.S. dollar has hit many companies such as Apple that generate substantial foreign revenue and are getting less cash back when they convert it. For consumers, it increases the price of new devices when bought in countries outside of the United States.

Apple's iPhone sales for the company's fiscal fourth quarter rose to $42.6 billion, when Wall Street expected sales of $43.21 billion, according to Refinitiv IBES.

Maestri said iPhone sales set a record for the September quarter, improving 10% over the prior year's quarter and exceeding the company's forecast.

"The iPhone number is a hint of the turmoil and uncertainty in the market, but Apple has different ways to offset," said Runar Bjorhovde, a research analyst at market research firm Canalys.

Sales of Apple's Mac computers received a boost from this summer's introduction of redesigned MacBook Air and MacBook Pro laptops. New tablets went on sale this week. Apple said its gross margin of 43.3% was a record for the September quarter.

Maestri said the robust computer sales also reflected a backlog of orders, caused by a prolonged shutdown at one of the factories that produces Macs, which the Apple was able to fill in the quarter.

The company reported sales of iPads were $7.2 billion, compared with the average estimate of $7.94 billion. Apple wearables such as AirPods and other accessories notched sales of $9.7 billion, slightly ahead of the Wall Street forecast of $9.2 billion.

"They said they didn’t have particular issue with supply, so that seems to be a thing of the past," said Creative Strategies consumer analyst Carolina Milanesi. Growth in the company's services business, which has buoyed sales and profits in recent years, saw a rise to $19.2 billion in revenue, below the estimate of $20.10 billion.

Maestri said Apple experienced softness in digital advertising and gaming, as have others in the sector. "Like other major tech companies, even Apple is suffering from the negative impact of a worsening macro backdrop and ongoing supply chain woes, though it has done a better job of navigating through the challenging environment," Jesse Cohen, senior analyst at Investing.com.

In China, which has experienced a sharp economic slowdown, Apple reported fourth-quarter sales of $15.5 billion. That is a gain from the prior quarter, when Apple logged sales of $14.6 billion. Apple said it now has 900 million paying subscribers to its services, up from the previous quarter's 860 million.

Source
previous post The mediation between Rogers and Shaw with Canada's Competition Bureau fails.
next post Apple provides new options to secure data and chats to targets of hacking 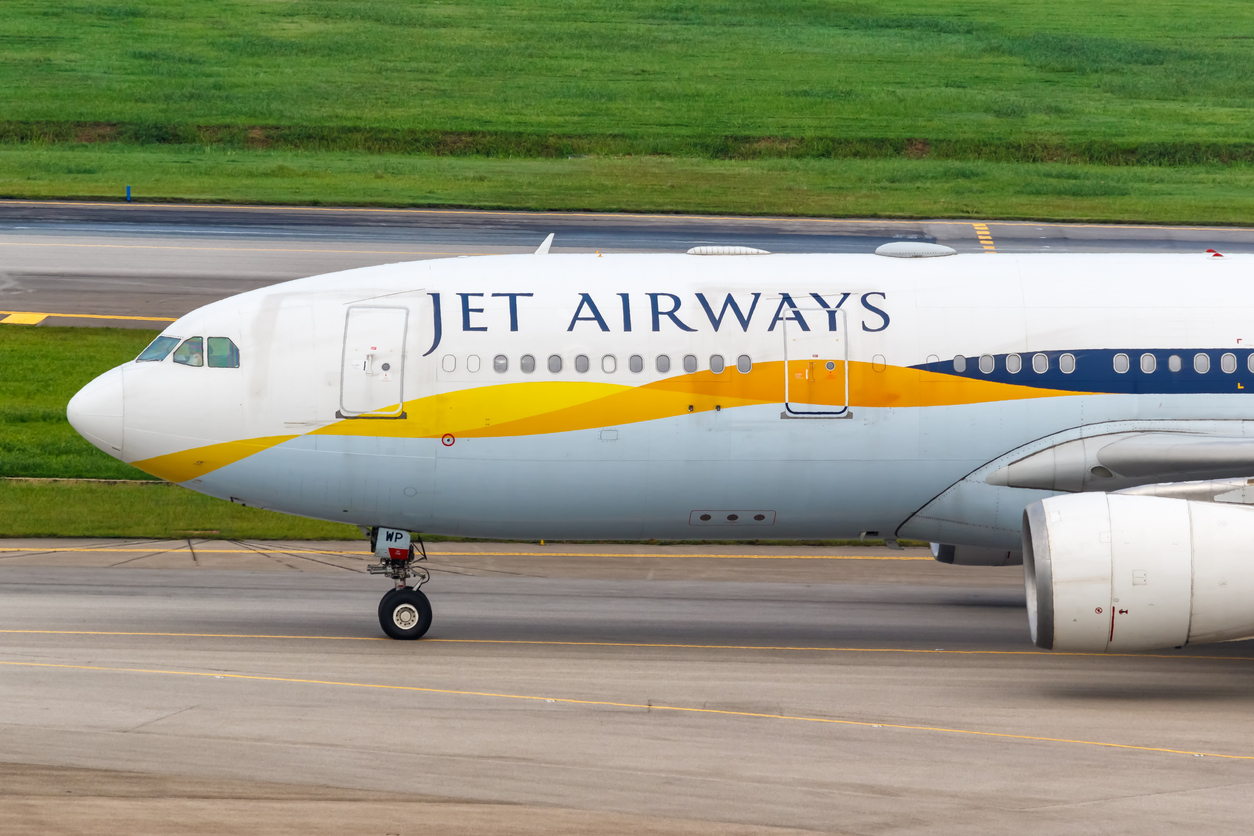 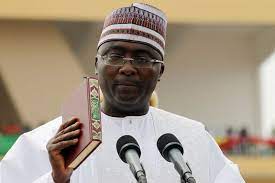 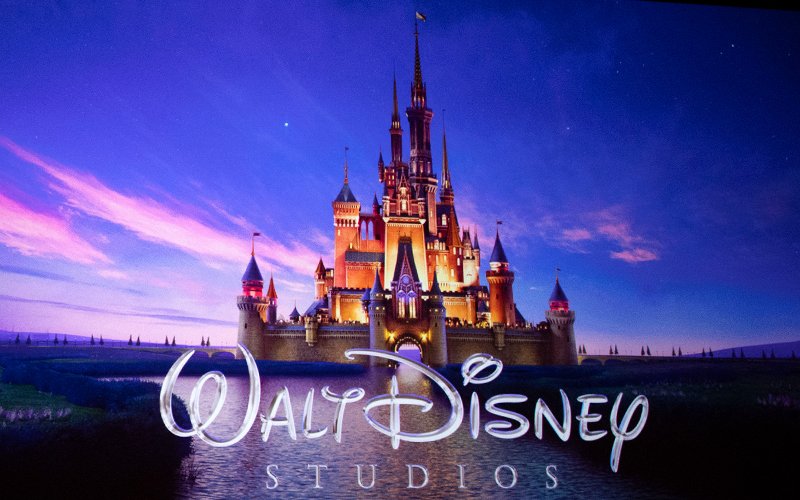