Al Gore believes the world has reached a "tipping point" for climate action.

The globe has reached a "positive tipping point" in the fight against climate change, as rising oil and gas prices push governments to accelerate decarbonisation efforts.

LONDON, Sept 21, 6:20 AM (Reuters) - The world is at a "positive tipping point" in the fight against climate change as surging oil and gas costs spur governments to decarbonise faster, former U.S. Vice President and co-founder of Generation Investment Management Al Gore told Reuters.

He pointed to the Inflation Reduction Act signed in August, a $430-billion bill seen as the biggest climate package in U.S. history, as well as a pledge by Australia earlier this month to cut carbon emissions by 43% by 2030 and to net zero by 2050.  Gore said he also expected Brazil to change its policy on climate after an impending election and China to re-establish a dialogue with U.S. President Joe Biden at the November's G20 summit in Indonesia.

He added that he was concerned, though, about the moves by some countries to increase fossil fuel output in the face of the war in Ukraine, which Russia calls a "special military operation", that has sent oil and gas prices soaring.

"There are signs absolutely everywhere around the world" of the pace of change picking up, he noted, adding that the need to act was also being driven by worsening weather events. “Mother Nature has joined the discussion about the climate crisis," Gore said, citing heat waves in China, floods in Pakistan and drought in Europe.

Gore, U.S. vice president from 1993 to 2001, became known for climate change advocacy with his 2006 Oscar-winning documentary "An Inconvenient Truth", and its 2017 sequel, arguing the climate change struggle is a moral fight. Co-winner of the Nobel Peace Prize for his climate campaigning, he is chairman of Generation Investment Management, a London-headquartered firm focused on sustainable investments across both public and private markets, and on research.

Among steps being taken to speed up the energy transition, some governments have chosen to replace existing fossil fuel plants with decades of remaining lifetime as renewable electricity becomes cheaper, he said, while others are looking to ban fossil fuel-powered cars and trucks. "At a time when the technology provides three times as many jobs per invested dollar as investments in fossil fuels, then all of that to me adds up to a very positive, palpable tipping point."

In Generation's latest annual sustainability trends report, published on Wednesday, the company said that annual investments in the clean economy were on track to exceed $1 trillion over the next few years. While that still falls short of the levels needed to limit global warming to 1.5 degrees Celsius above the pre-industrial average, it added that it was rising "at a brisk clip". 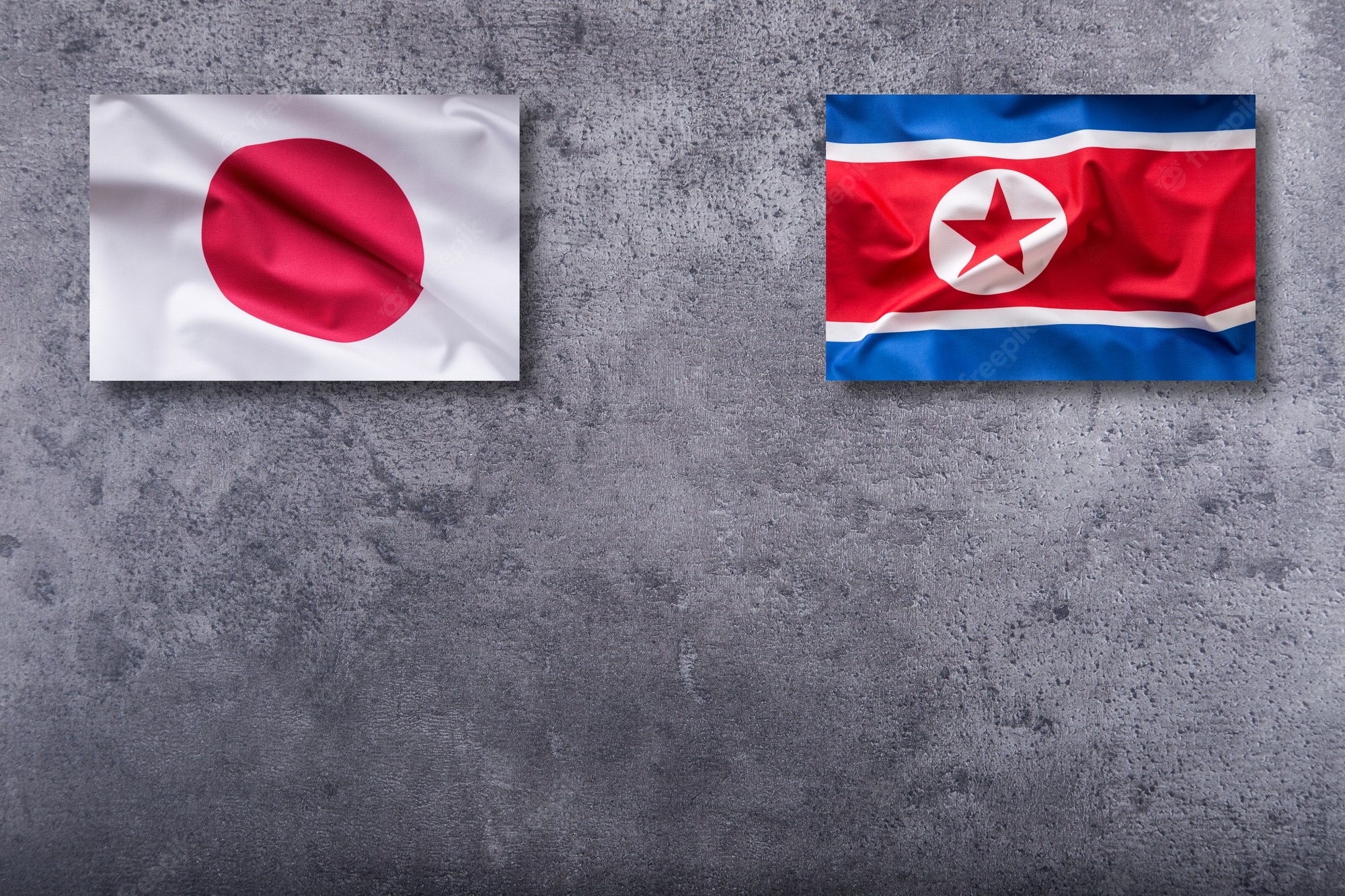 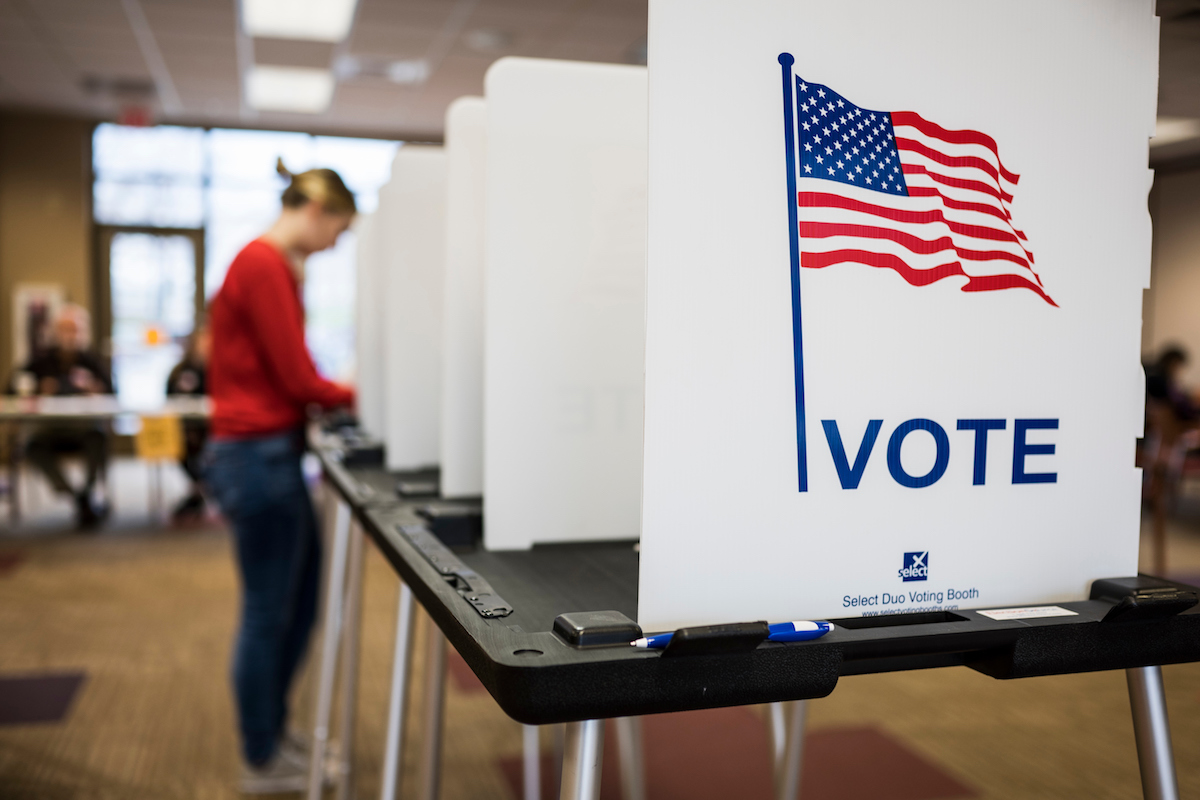