After a pandemic downturn, tourists return to France throughout the summer.

PARIS, Aug 29, 10:39 PM  (Reuters) - Despite cost-of-living fears, heat waves and wildfires, France's tourism industry rebounded in a big way this summer as local and foreign holidaymakers poured in after a two-year slump caused by the coronavirus pandemic. Tourism Minister Olivia Gregoire told a news conference that preliminary data showed the summer of 2022 had been "exceptional", with 35 million French people going on holidays, or seven out of 10 compared with about 60% last year.

In 2019 France was the most visited country in the world, attracting nearly 90 million foreign tourists. "We want to remain the number one destination in the world," Gregoire said. Credit card spending during the summer raised 10% rom 2019, the last year before the pandemic, in French hotels and restaurants, she said.

Tourism generates 8 percent of France's national gross domestic product and provides two million jobs. Data for July and the first half of August showed revenue per available room (RevPAR), a key gauge of performance for the hotel industry, was up 22.2% when compared to 2019. RevPAR in the Paris region and the French Riviera in the south was up sharply, driven by a return of affluent foreign tourists, notably from the United States due to a strong dollar, and from Gulf countries.

"We had plans to go as a family, here in Paris, as well as to other parts of Western Europe two years ago, and we had to cancel those for summer 2020. So, (this is a) long deferred trip," Graham Klym, a 38-year-old American tourist from Seattle, told Reuters.

"We are in Montmartre (tourist hotspot in Paris) so there obviously are a lot of tourists and most of our customers are usually tourists but it is true that last year, we were mostly serving French customers," said waiter Xavier Sarrasin. "On the contrary, now and for the past few months, customers generally speak a foreign language; we can see it (the return of tourists) thanks to the languages people speak at our cafe. Tourists are back in my opinion, that's for sure," he added. When asked if France was still targeting 100 million foreign tourists a year, Gregoire said: "It may not be impossible to reach that number, (but) this is a target we can have."

Source
previous post Twitter will make the long-awaited edit button available to paid customers.
next post Voting in battleground states in the United States could soon be overseen by 2020 election conspirators. 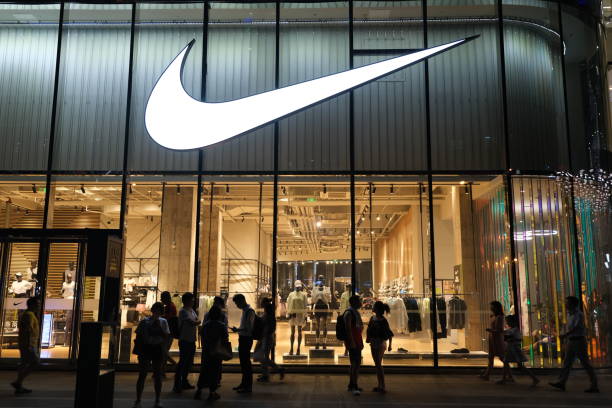 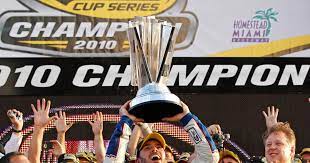 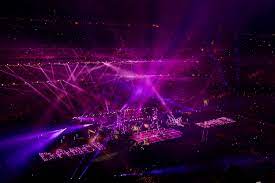 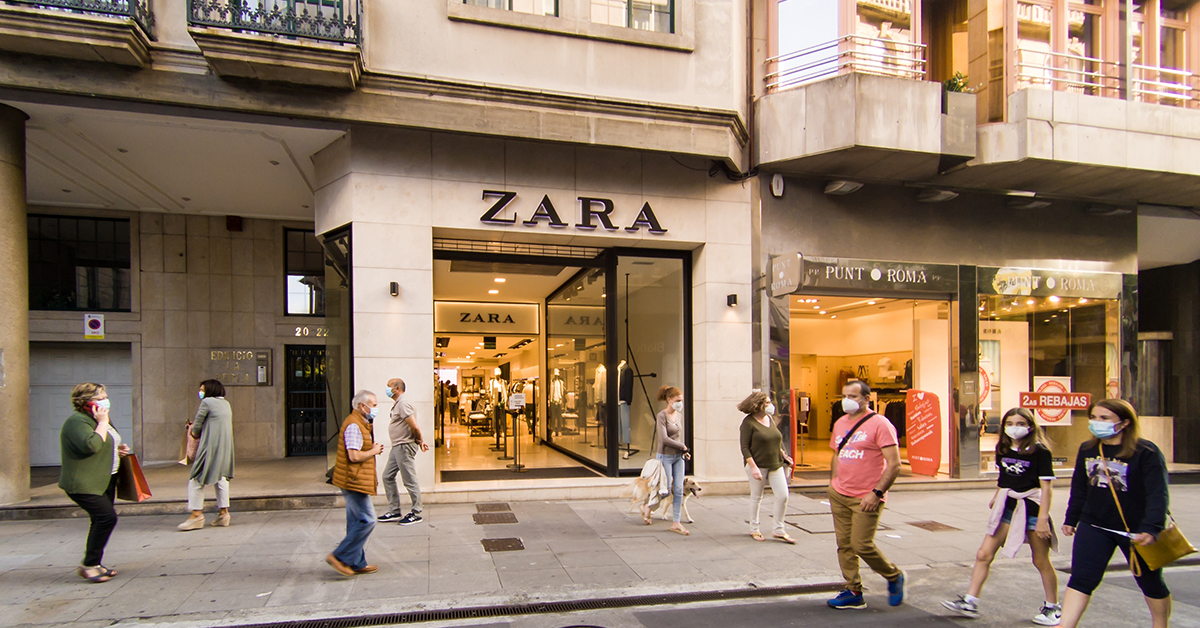